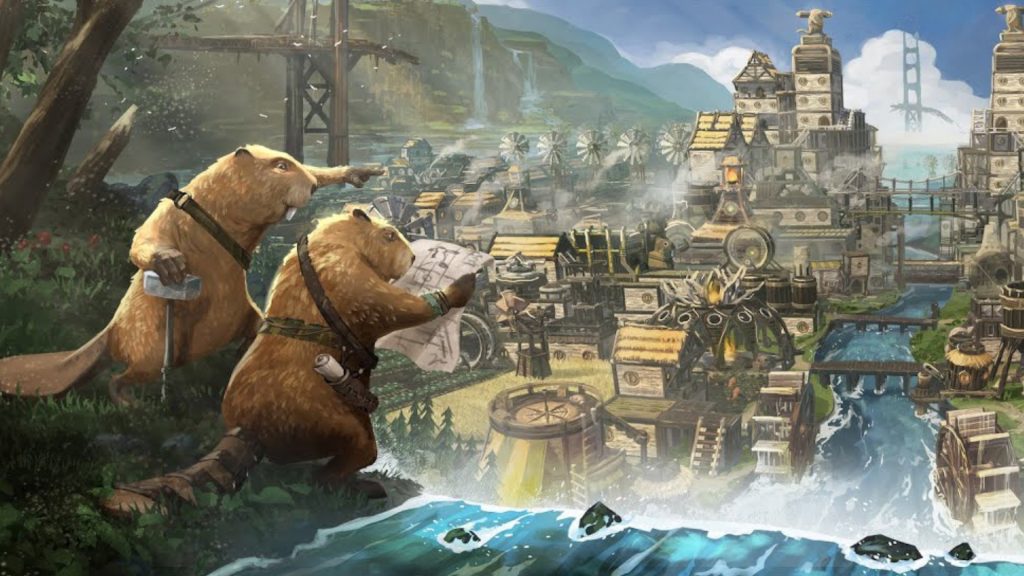 The joys of city-building games have been apparent ever since Will Wright brought us SimCity all those decades ago, and developers have kept branching out to find new ways to keep the concept fresh. We’ve had city builders on Mars, city builders in an icy apocalypse, and city builders about being a dictator. Now, perhaps, the ultimate spin has arrived: a city builder about beavers.

Timberborn has already looked impressive enough to make it one of our most anticipated indie games in September, and now that it’s launched in Steam Early Access, it seems the interest is shared outside the PCGN offices. It’s reached over 5,000 concurrent players on launch day, and it’s the number two top-selling game on Steam, just behind Deathloop.

The game has you choose a beaver faction and start building a beaver city. You’ll have to contend with wet and dry seasons as you build canals and dams, stockpile resources to survive the harsher times, and continue collecting wood to turn it into technological marvels. The game’s been in development with community playtests since 2018, and is expected to remain in Early Access for another year.

Check out a trailer below.

For more sandbox games, you can dig in at that link.