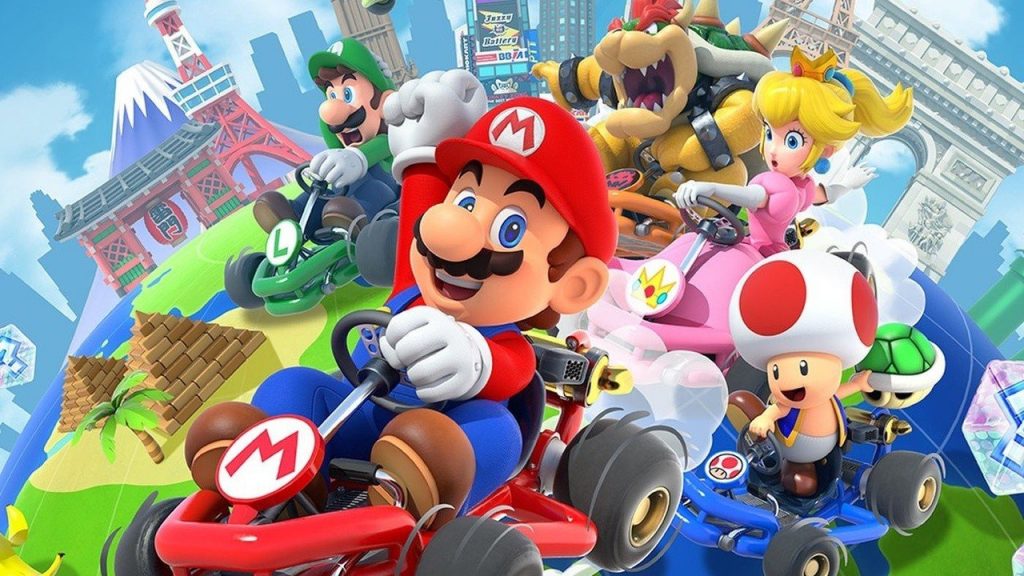 Mario Kart Tour‘s had a busy couple of years since it first launched back in September 2019, with plenty of updates and new content keeping players hooked ever since.

For some Android players, though, a recent bug has been causing some frustrating issues, with some players reporting that they’ve been unable to progress past the game’s title screen. Thankfully, if you’re one of the players who has been affected by this, Nintendo appears to have implemented a fix.

In a statement shared this morning, Nintendo says the problem has been resolved and thanks fans for their patience.

“We have confirmed an issue where a “Support Code: 806-6502” error displays in the title screen after starting the game on Android devices, preventing players from progressing past the title screen.

The issue where players cannot progress past the title screen on some Android devices has been resolved. We thank you for your patience.”

The game recently held a second-anniversary celebration event which saw the return of eight city courses and some familiar character designs. Next up? A Halloween tour taking place in London.

The Autumn Tour is wrapping up in #MarioKartTour. But don’t get too comfortable just yet—next up is the Halloween Tour, which will have you racing through London! pic.twitter.com/ElxtVoHHqw— Mario Kart Tour (@mariokarttourEN) October 15, 2021

Do you spend much time with Mario Kart Tour these days? Let us know in the usual place.