Before We Leave, a chill citybuilder with space whales, is out now 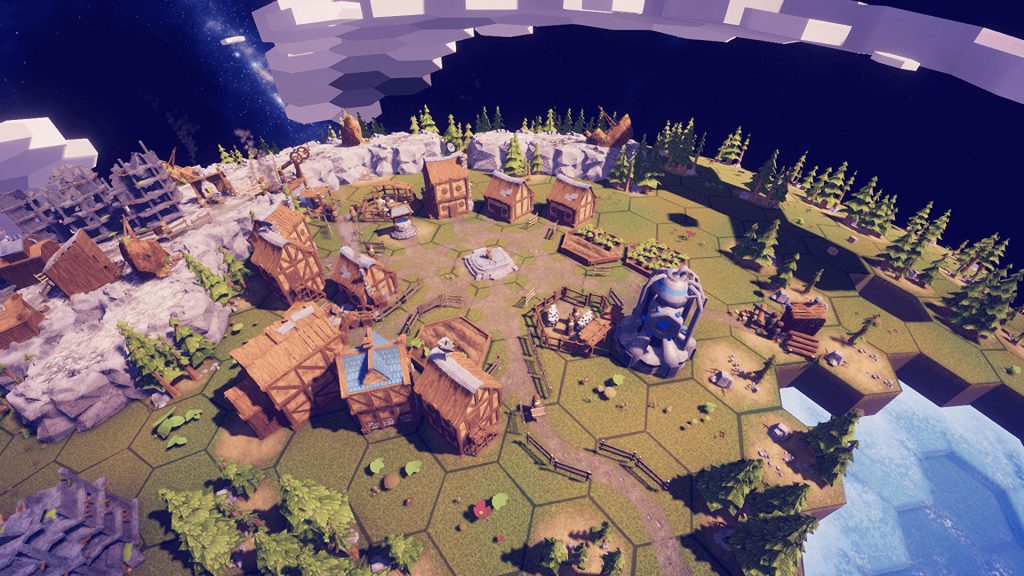 Before We Leave is a citybuilder in which you form settlements on a planet and then blast off to find new homes across a solar system. It looks extremely chill, it has space whales, and it just launched after a spell in early access.

I’m fond of the hexagon tiles, which shift into place as you explore a planet’s surface, and which the space whales seemed to hoover up. I also like that, as destructive as that may sound, the game is non-violent, so you won’t be launching any space harpoons.

Nate and Matt played Before We Leave during early access last year and thought it was a good set of training wheels for the citybuilder genre. It’s a game in which your peeps will stop working if they don’t have food, but they’ll never actually starve. They just wait in their houses until the vegetables arrive. I’m a big fan of not starving.

That was a year ago, however, and a lot has likely changed since. In that time, the game was delisted from Steam by its developers, the team making it has grown from 1 to 4, and there have been a lot of bug fixes. The launch update bringing it back to Steam as a full release adds four new scenarios to the game, which each tweak the rules of the game to set a different kind of challenge. You can read about all the new content here.