Best Video Game Movies and TV Shows of All Time 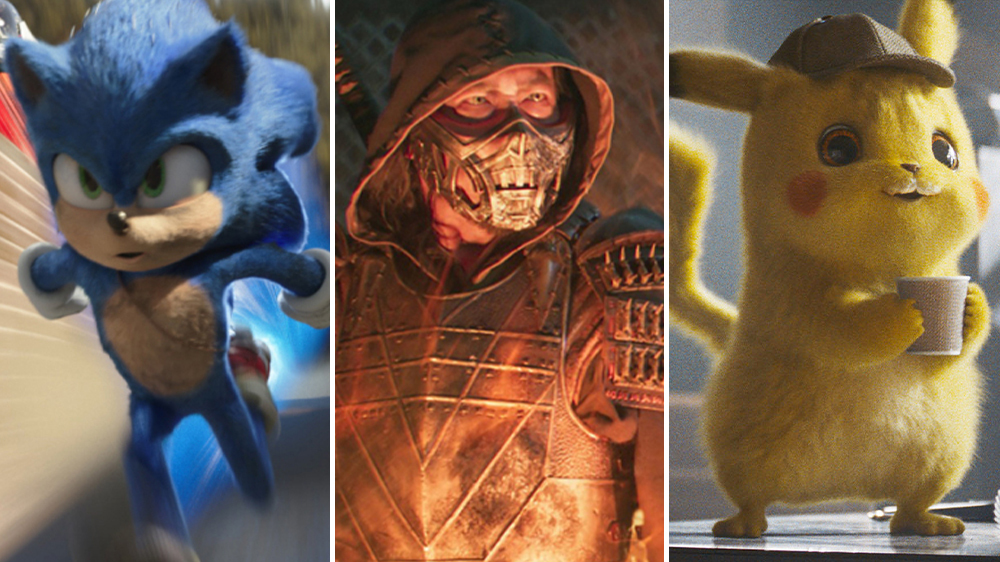 With a few infamous blunders, it may seem that good video game films and TV shows are few and far between. There’s no question that these screen adaptions quickly become major events for fans, even if some veer into so-bad-it’s-good territory. However, pleasant surprises in the form of movies like “Pokémon: Detective Pikachu” have warmed fans up to upcoming adaptations of other iconic titles. Recent announcements of video game-based projects have stirred excitement, like HBO’s “The Last of Us” adaptation and Eli Roth’s “Borderlands” movie. Netflix’s long-running “Castlevania” series is also coming to a close after four seasons of doing the game beautifully-animated justice.

But what is it that makes a video game adaptation good? It’s easy to imagine but clearly not as easy to nail. Is it accuracy? And if so, accuracy to what — character, plot, lore? Perhaps the real secret here is an open ear. Paramount notoriously overhauled the look of “Sonic the Hedgehog” after online outcry, and the release of “Mortal Kombat” displays an understanding of both the series and its fans. These games often have devoted followings who are hungry for recognition but not so much so that they’re willing to accept half-hearted scraps.

So which adaptations make the cut? From the bloody 2021 take on “Mortal Kombat” to the 2002 adaptation of zombie-horror “Resident Evil,” these are Variety’s top video game movies and TV shows.