Biomutant Gameplay Footage Unleashed Ahead of May Release 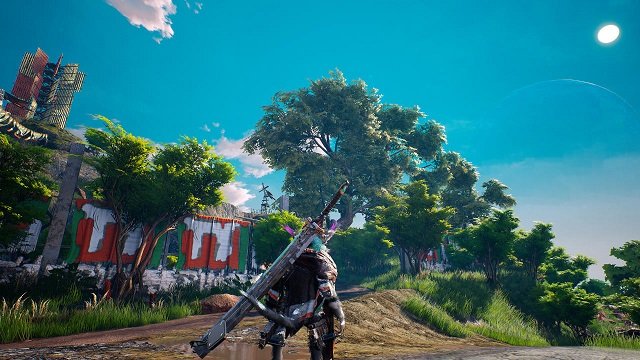 Biomutant can finally see exactly what they’ll be experiencing when the game comes to PC and consoles on May 25. Several videos of gameplay footage reveal a cartoonish visual flair, a wide-open world to explore, and plenty of swordplay.

When the action starts, it’s easy to see that developer Experiment 101 has several former members of Just Cause makers Avalanche Studios in their midst. Explosions rain down from the tiny weapons in our mammalian warrior’s hands. This comes alongside comic-book-style exclamations that wouldn’t be out of place on Adam West’s Batman. Overall, it’s a striking change from the normal open-world experience.

Check out the new Biomutant PC gameplay below:

THQ Nordic has pre-orders set up for those who like what they see in Biomutant‘s brief tease. Those with current-gen consoles will have to wait until early next week to see even more high-fidelity gameplay, but there will be no delay on release day. The game is launching across generations and all major PC storefronts at the end of the month.

Players have been waiting a long time to see Biomutant in action. The publisher revealed the game in 2017, and gameplay footage has been hard to come by. It was playable at several industry events, but the game has gotten a considerable upgrade since then and looks mighty polished for its debut this month.