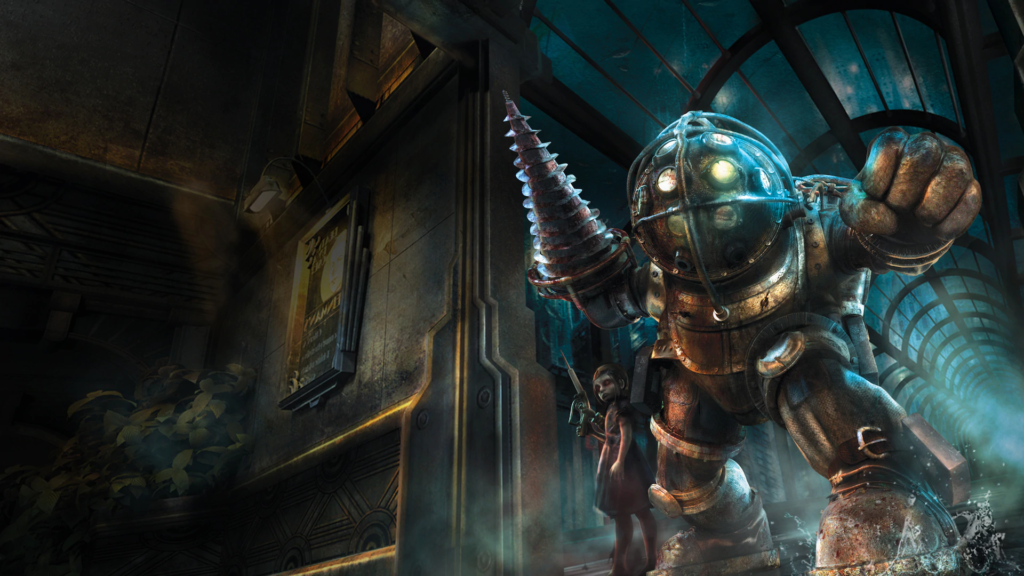 There is a ton of love for the BioShock franchise, and despite the massive following, there are only three mainline installments. Of course, some additional DLC launched as well, but when it comes to mainline installments, we only have three. After its 2007 debut, BioShock’s success allowed the launch of BioShock 2 in 2010. Then by 2013, we received the last new mainline installment with BioShock Infinite. Unfortunately, that launch also came with the closure of Irrational Games.

With Irrational Games rebranded, the fear of BioShock never seeing the light of day was relatively high. Fortunately, that’s not the case, as we knew for a good while that another BioShock installment was coming out. It’s been noted that the next BioShock video game would be developed under Cloud Chamber, a new studio working on the untitled BioShock video game. From there, we haven’t seen much of anything in regards to the IP. That might have changed recently.

A new leak came out the other day, which was based around GeForce Now. You might have recalled this leaked list of games that supposedly will be working with the service. Among the list of games are titles that have yet to be unveiled for the PC platform. This generally included a strong lineup of Sony exclusives that are unconfirmed. However, that wasn’t the only selection of video games coming to the PC service as it had a wide range of video game titles.

Another title on the list that has started to circulate online is the upcoming BioShock installment. The list titles BioShock 2022, which most are assuming is the next mainline BioShock video game. If that’s the case, it would be a big surprise to see BioShock 4 is slated to launch into the marketplace next year. We haven’t seen this game unveiled quite yet, but perhaps development is close to wrapping up. If this is the case, we should hear news regarding this video game installment anytime. With that said, a statement was given out to WCCFTech that claims the list is only speculative.