BioWare are canceling their Anthem overhaul 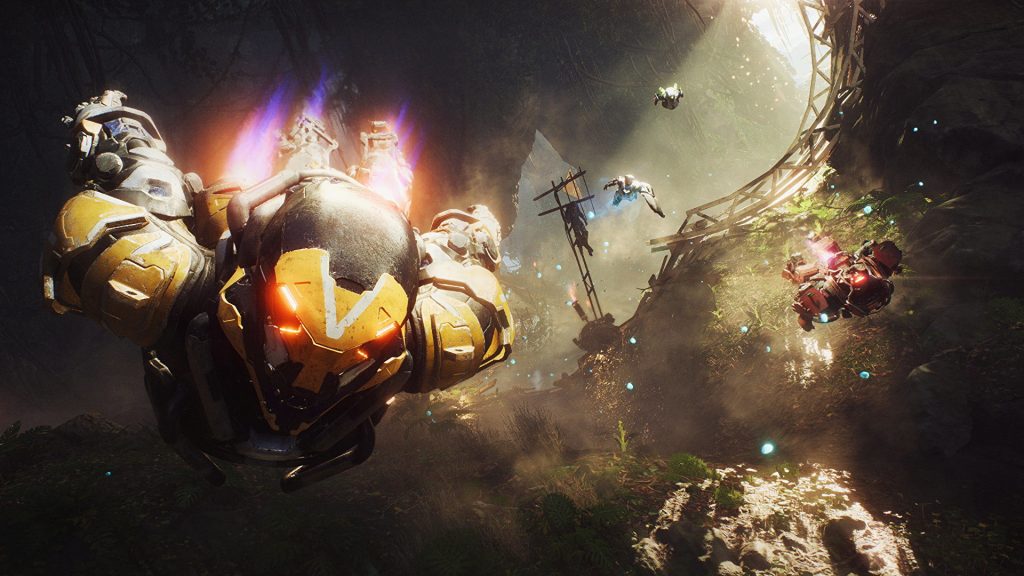 I suspect we all saw this coming when it was reported earlier this month that Electronic Arts would be deciding the fate of BioWare’s sci-fi romp Anthem. BioWare have announced today that they will no longer be working on their overhaul called Anthem Next and will instead be focusing their attention on Mass Effect 4 and Dragon Age 4.


Executive producer Christian Dailey made the announcement today on BioWare’s blog, saying it was a difficulty decision and thanking remaining Anthem players for their feedback. “In the spirit of transparency and closure we wanted to share that we’ve made the difficult decision to stop our new development work on Anthem (aka Anthem NEXT),” Dailey says. “We will, however, continue to keep the Anthem live service running as it exists today.”


BioWare’s take on a Destiny-like sci-fi adventure wasn’t particularly well-received when it launched in 2019, but that wasn’t the end of its journey. Last February, BioWare announced plans to overhaul Anthem with a small team of about 30 developers. They’ve been sharing some high level concepts over the last year, planning to take their time reinventing the game.


It seems those hands are more urgently needed elsewhere though. “Not everything we had planned as a studio before COVID-19 can be accomplished without putting undue stress on our teams,” Dailey says. “Moving forward, we need to laser focus our efforts as a studio and strengthen the next Dragon Age, and Mass Effect titles while continuing to provide quality updates to Star Wars: The Old Republic.”


“We’ve believed in Anthem every step of the way, we’ve invested in this game for close to a decade and we’re proud of the work the team has done,” EA chief studios officer Laura Miele tells IGN. “Anthem was a creative risk and its challenges have taught us a lot about game design and even how we can improve our development process. This not only benefits developers, but players as well.” Like Dailey, Miele mentions that canceling work on Anthem will allow BioWare to focus on the next Dragon Age and Mass Effect games.


As a Dragon Age-liker, I have to admit that’s a sigh of relief from me. Good on BioWare for trying something new, but perhaps returning to their tried and true series will be for the best.