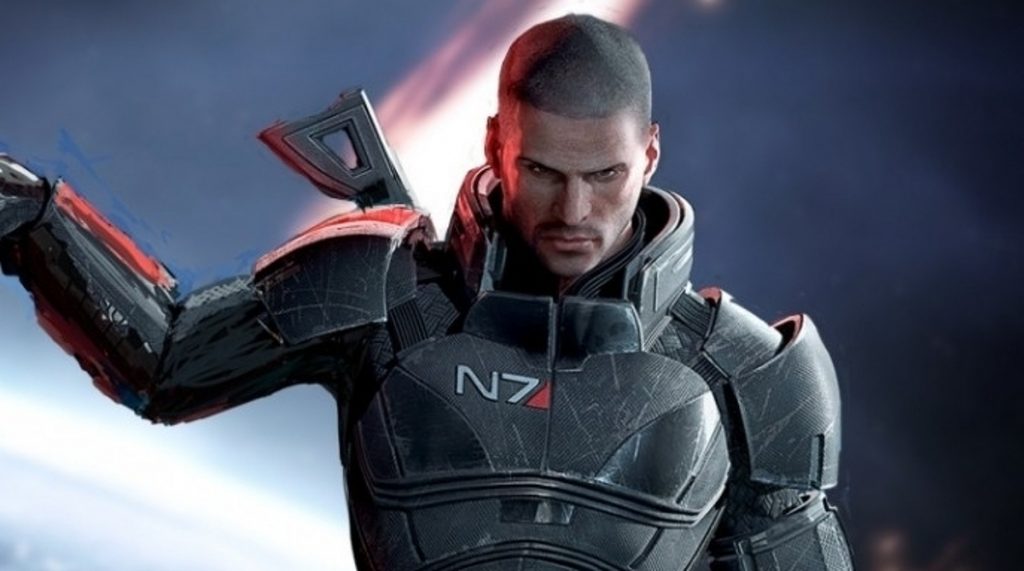 On PlayStation, Xbox, and PC.

Mass Effect Legendary Edition – which bundles up remastered versions of BioWare’s beloved space opera trilogy – is a little over a week away from release, and, ahead of its arrival, the studio has detailed frame rate and resolution options for all platforms.

As detailed in BioWare’s latest blog post, players on console will have the option to switch between two separate gameplay modes – Favour Quality and Favour Framerate – at any time.

Both are fairly self explanatory, with Favour Quality designed to achieve the “highest visual fidelity possible in exchange for a lower target framerate” and Favour Framerate delivering the “highest framerate possible by scaling native resolution and reducing some graphical features”.

PlayStation 4 Pro and Xbox One/Xbox Series X, meanwhile, can muster up to 30fps at 4K UHD in Quality mode and up to 60fps at 1440p in Framerate mode.

Last but not least, then, is PC which, hardware allowing, can squeeze out up to 240fps and supports refresh rates of up to 240Hz. As you’d expect, PC players also get a variety of graphics settings to tweak at will, meaning they can find their own preferred balance between graphics and performance.

Mass Effect Legendary Edition will be bringing its shinier, snazzier blast of space nostalgia (which you can preserve via a new Photo Mode) to Xbox, PlayStation, and PC on 14th May.