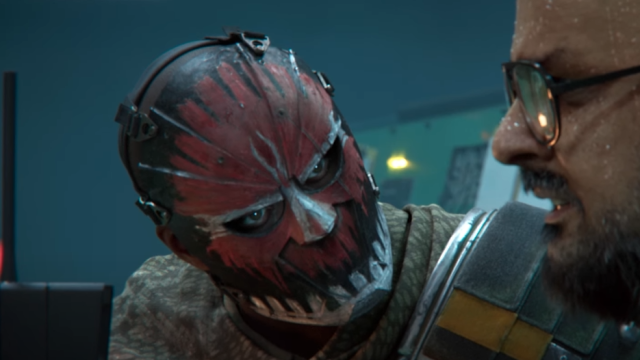 During the stream, SVP and GM of Call of Duty Johanna Faries discussed what we can expect from the upcoming season for Black Ops Cold War and Warzone. This includes new weapons, maps, operators, and expanded content for its Zombies mode.

RELATED: Report: New Call of Duty Will Be Revealed in Warzone Later This Summer

This was all shown in a new trailer which revealed the maps Collateral, Amsterdam, and Hijacked would be added to its multiplayer. It also gave a glimpse of its new content for Call of Duty‘s battle royale and Zombies experiences. You can check out the trailer below.

The most recent Call of Duty Black Ops Cold War season brought 80s inspired content including iconic action movie heroes John McClane (Die Hard) and Rambo as operators. Each bundle came with Finishing Moves, Legendary Weapon Blueprints, an Epic Watch, and more. There were even several nods to each of the films in Warzone, including Nakatomi Plaza from the original Die Hard and Survival Camps that paid homage to Rambo.

Call of Duty: Black Ops Cold War and Warzone are available now on PlayStation 4, PlayStation 5, Xbox One, Xbox Series X|S, and PC. While you’ll have to pay to play the new Cold War content, the battle royale is free-to-play.