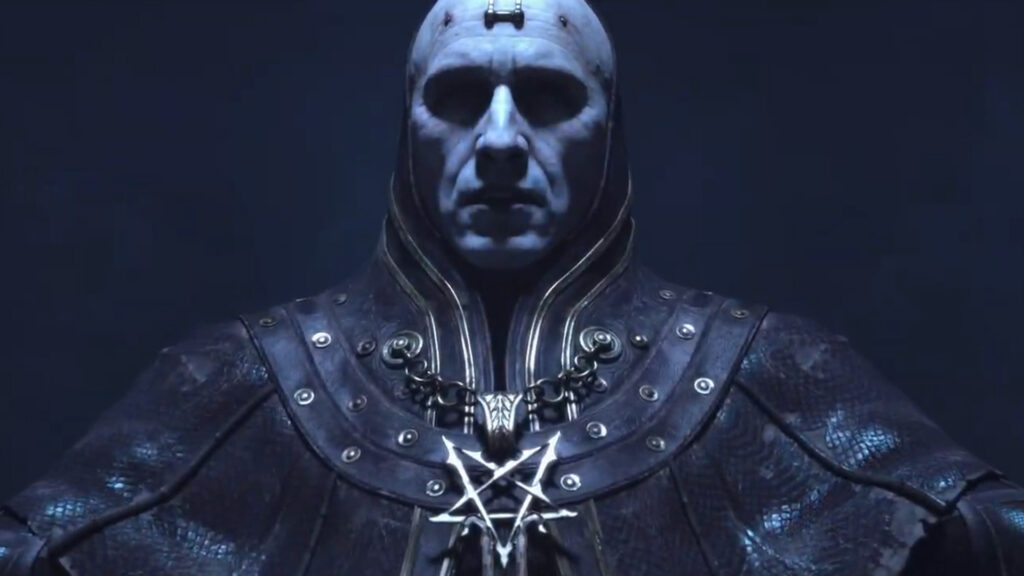 February 1, 2021 Blizzard has broken down the format for this year’s online BlizzCon.

BlizzCon 2020 is cancelled, but as Blizzard previously announced, the event will be taking place in an online format early next year. BlizzCon Online – or BlizzConline, as the company apparently plans to keep calling it – will take place February 19 and 20, 2021, and Blizzard has explained some of its plans for the new event.

Day 1 kicks off on Friday, February 19 at 14:00 PST / 17:00 EST / 22:00 GMT with an opening segment that’ll provide a high level overview of what the various teams are working on, likely similar in format to the keynotes of years past. Following that opening segment, we’ll have “three-plus hours” of streams spread across six different channels focused on various games.

Day 2 follows on Saturday, February 20 at 16:00 PST / 19:00 EST / midnight GMT with a load of streams focused on various community exhibitions – cosplay contests and the like. If you’re focused on the games themselves, it seems that Day 1 will be the one to watch. Blizzard says in its announcement that a more detailed schedule of events will be available soon.

As Blizzard has previously confirmed, BlizzCon Online will be free, including live and on-demand access to all streams from the event. You will be able to pay extra for the Celebration Collection, a giant pile of in-game Blizzard goodies. But while that package was made available today, it’s tied to Blizzard’s 30th anniversary, and not BlizzCon itself.

Blizzard has also confirmed that we will see something on both Diablo 4 and Overwatch 2 at the event, which hopefully means we can finally look forward to a proper Diablo 4 release date or Overwatch 2 release date.

For now, you can get your info on the biggest upcoming PC games right here.