Blizzard is clamping down on WoW’s multiboxing problem again 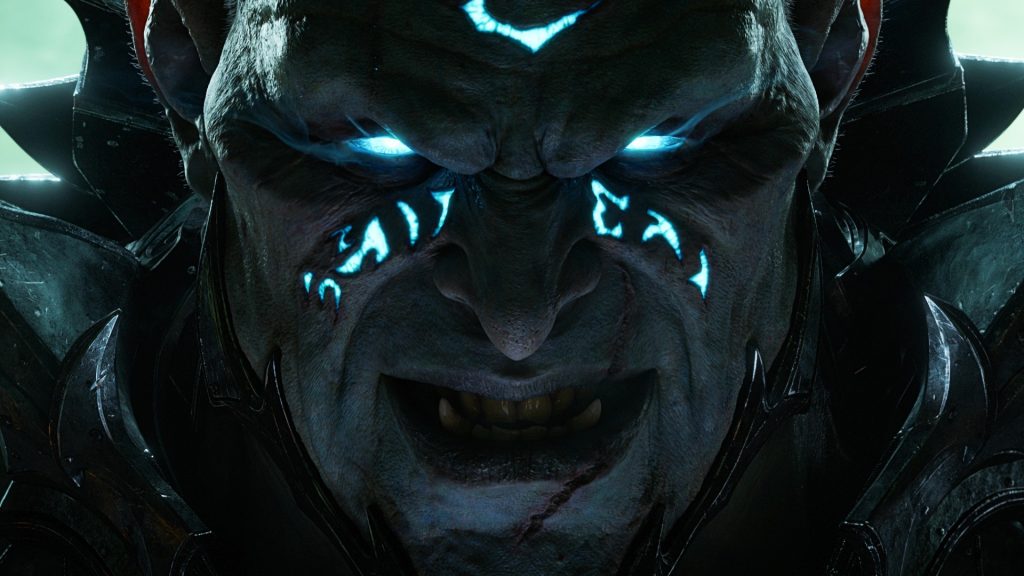 Blizzard is taking another swing at sorting out multiboxing in World of Warcraft. Last year, the developer updated its policy on input broadcasting software before taking action against people found to be using third-party software to mirror keystrokes to numerous game clients automatically. Now, though, Blizzard is taking things one step further.

“We will now additionally prohibit the use of all software and hardware mechanisms to mirror commands to multiple World of Warcraft accounts at the same time, or to automate or streamline multiboxing in any way,” community manager Randy ‘Kaivax’ Jordan writes on the game’s forums. “Players found to be in violation of this policy are subject to account actions. These actions can include warnings, account suspensions, and, if necessary, permanent closure of the player’s World of Warcraft account(s), as activities which effectively replicate automated gameplay are contrary to the terms and conditions of the Blizzard End-User License Agreement (EULA).”

Jordan rounds off his message by urging everyone to stop using any means of mirroring gameplay across multiple WoW accounts right away. It’s not clear if bans are already being dished out, but it sounds like they’ll be coming soon if they’re not already.

If you haven’t come across multiboxing before, it allows players to control several accounts at once. It proves handy for things like farming resources, though it’s a pain for other people looking to pick up some items.

WoW’s Battle for Azeroth expansion saw plenty of multiboxing as it was a handy way to farm herbs in Nazjatar. Naturally, it left the community debating whether it was fair or not to do so.

Blizzard’s grandiose MMORPG has plenty of content on the way, with WoW Classic getting the Burning Crusade and World of Warcraft: Shadowlands set for the Chains of Domination update. We don’t have a release date on those just yet, but I can see why Blizzard wants to stamp issues like these out before releasing new WoW content.