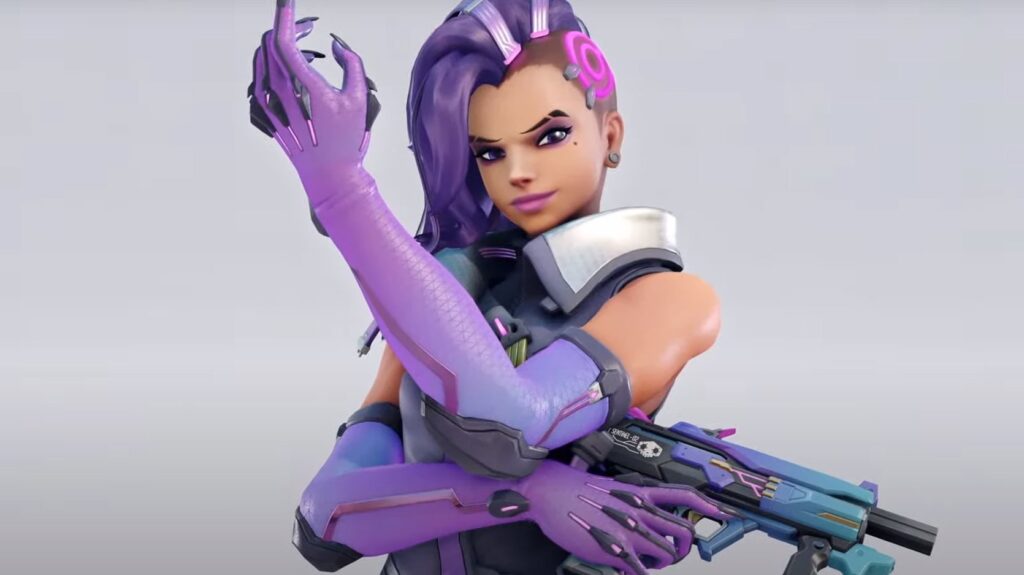 News is thin on the ground regarding the sequel to the monster smash hit Overwatch, but it started to trickle out today. Blizzard revealed some new character models for Baptiste and Sombra, who will be returning in Overwatch 2.

Aside from “new hair shader technology” there isn’t really a lot more that can be said about today’s not-particularly-massive reveal, but these new character models do look very, very cool. Blizzard is playing its cards incredibly close to its chest in terms of releasing any hard and fast information about when we’ll see Overwatch 2, instead choosing to hand out little nuggets of information to help people remember that the game is indeed still a thing. A 38-minute “Behind the Scenes” video was released back in February, but things have been pretty quiet since then with only a team size announcement being made.

Baptiste and Sombra get new threads in #Overwatch2 pic.twitter.com/ZVkqQfUgy0

We’ll bring you more on a release date for Overwatch 2 just as soon as we have it.