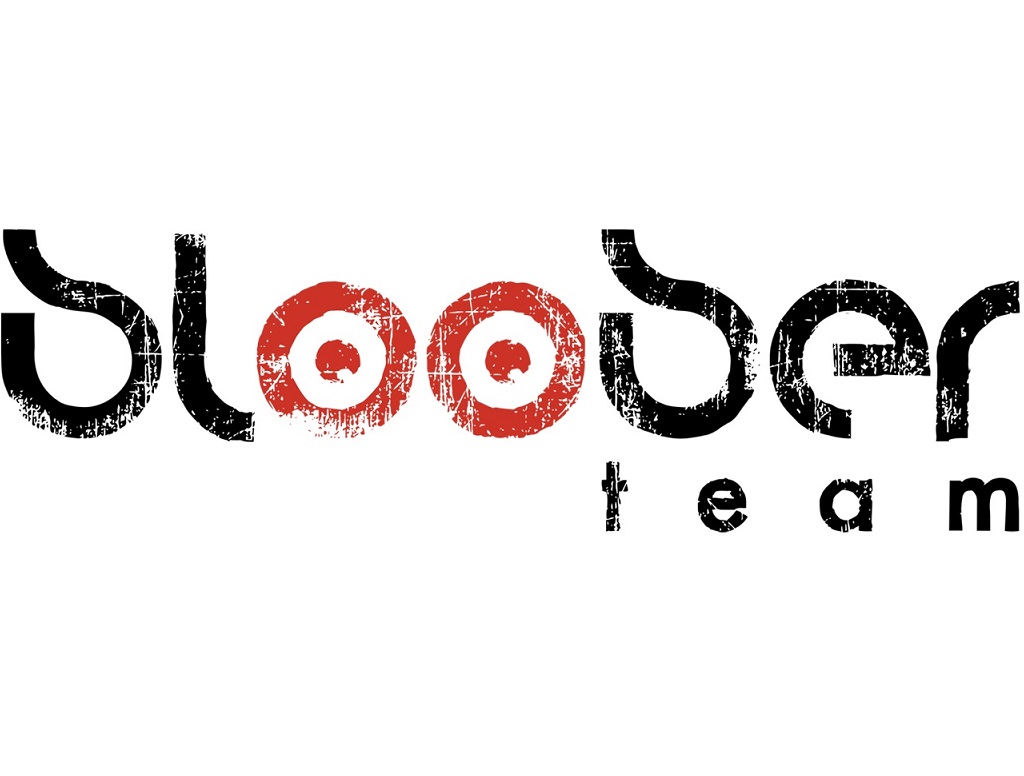 Bloober Team found their edge when it came to game development. Once the studio started to develop horror games, their projects took off and grew a fan base. Since then their focus has mainly been on horror and the formula tended to work. There was a slight change-up in their latest installment released into the marketplace. Rather than be a first-person horror experience, the developers opted to bring out a third-person horror game called The Medium.

The Medium was hyped up to be their largest game to date and as a result of everything they wanted to do, Bloober Team had to wait for the next-generation console hardware to release. This title put players into the role of a medium who helps spirits trapped in this realm move on to their final resting place. It’s a game that you can pick up and play right now on either the PC or the Xbox Series X/S platforms. With that said, it looks like the developers are already moving on to their next game.

Recently, it was posted on Twitter that Bloober Team was hiring for several positions for an upcoming video game. One position, in particular, had players’ interest which is a combat programmer. The job description makes note of having experience in developing both melee and ranged combat. There’s nothing to indicate what this next game would be that would feature combat either, so we’re left waiting for an official announcement to come out.

At any rate, with combat being attached to this next game, it looks like Bloober Team is looking to expand their horizons with their projects. Perhaps we’ll get some hints or clues as to if this game is set up as a new IP or an adaptation from an already established franchise, similar to how they handled Blair Witch. For now, you can check out more information on The Medium within our Before You Buy episode down below.