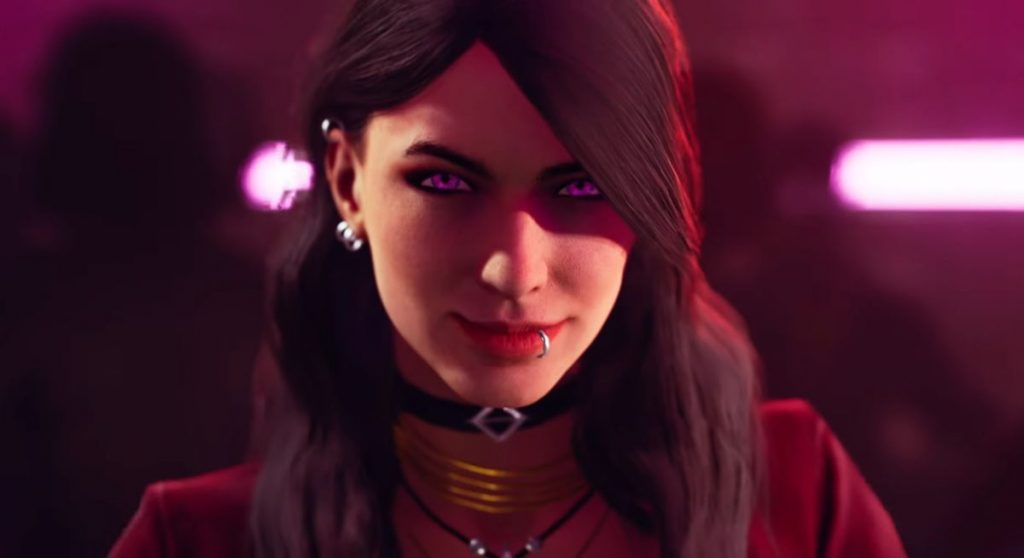 It’s been quite a ride for Vampire: The Masquerade – Bloodlines 2, from the excitement of its long-overdue announcement in 2019 to the sad flameout two years later that led publisher Paradox Interactive to delay the project “indefinitely.” It was a relief when Paradox announced earlier this month that development hadn’t been cancelled outright, but in an interview with Swedish website Avanza (Google translated), CEO Fredrik Wester said it came awfully close.

“When we lifted the game from the original developer, we had a long review in case we should end the game [development] or run it further,” Wester said. “We were actually prepared to close the production completely. But we got a pitch that we thought was convincing enough to run, played on, and we have very good hopes that it will be a good game that meets the players’ expectations.”

Bloodlines 2 was being developed by Hardsuit Labs prior to the delay, but was taken off the project in February 2021 after setbacks including multiple delays and the loss of its narrative leadership, including lead writer Brian Mitsoda, creative director Ka’ai Cluney, and senior narrative designer Cara Ellison. The new developer still hasn’t been revealed, but Wester described it as “a very reputable and talented developer” that’s shipped a number of games previously.

As for the possible future of the series beyond Bloodlines 2, Wester said it all hinges on how this game goes over. “There is a huge desire for good games in the RPG genre so I absolutely do not want to close any doors,” he said. “But I would like to see what happens, and what we can do, and how Bloodlines is received.”

The original Bloodlines was critically acclaimed and remains one of the best RPGs money can buy, but it was very buggy at launch and also had the extreme misfortune of being released on November 16, 2004—the same day as Half-Life 2. Sales were not good, and developer Troika Games closed its doors shortly afterward. Bloodlines has been moribund since then, but there’s been a small renaissance of Vampire: The Masquerade recently, with a battle royale and a narrative RPG in development. More than 15 years later Bloodlines remains on our annual list of the 100 best games you should play right now.

There’s still no sign of a new release date for Bloodlines 2 at this point. Avenza asked about speculation that it could be out sometime in 2023, but Wester said only that there’s still “a while left” before it will be ready to go.