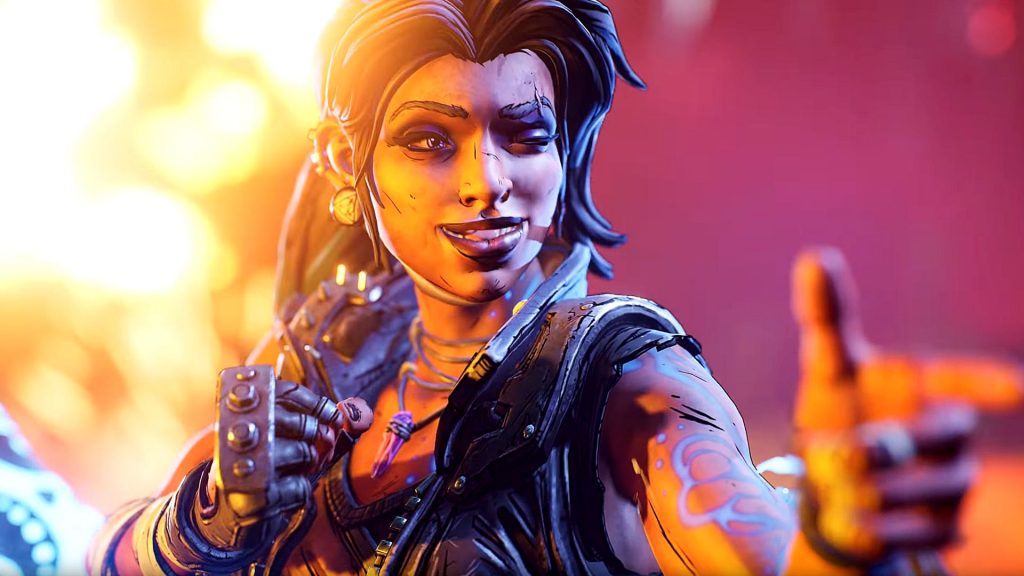 There’s a new series of challenges on the way to the multiplayer game antics of Borderlands 3. Starting May 13, the Proving Grounds will get a new souped-up boss fight every week, with rewards scaled up to match the increased challenge.

For the next six weeks, every Thursday will bring with it a new ‘True Trial’ mini-event, which will change a Proving Grounds trial by ramping up the damage and health of its boss. Players who can defeat these bosses will receive one of two hand-picked legendary items. These will change each week along with the trial, but they will always include one item from the base game’s item pool and one drawn from Borderlands 3’s DLC. As you might expect, you’ll need to own the corresponding DLC in order to use items from it.

The first of these challenges kicks off tomorrow at 9 a.m. PT / 12 p.m. ET / 5 p.m. BST and is called the Trial of Survival. It’s located at Devil’s Razor on Pandora, and offers The Lob (a legendary shotgun that fires a slow-moving orb that mows down entire mobs of enemies) and the unpredictable Lucky 7 pistol from Moxxi’s Heist of the Handsome Jackpot.

Face off against amped-up Proving Grounds bosses during weekly True Trial Mini-events! Plus, the Cartels return June 24, not for revenge, but for REVENGENCE! 😎

Gearbox says this is all leading up to the return of a past seasonal event – this time dubbed The Revengence of Revenge of the Cartels.

Lootin’ and shootin’: Grab Borderlands 3 to join the action

That kicks off June 24, and you’ll once again have the chance to track down Joey Ultraviolet in his Scarface-inspired neon lair. You’ll want to talk to Maurice  (he’s the loquacious lizard) on the Sanctuary III to get started when the event goes live.