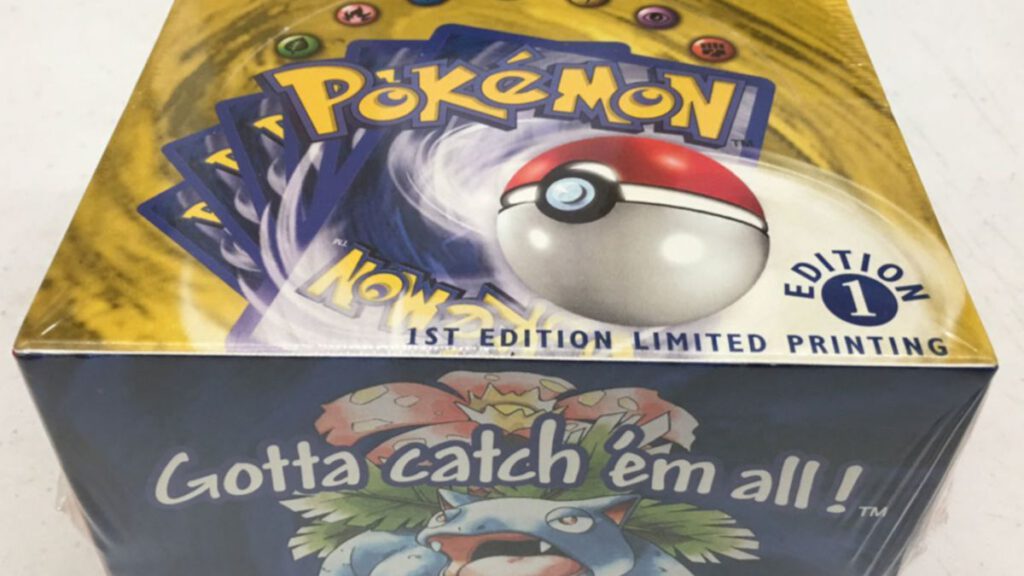 The original Pokémon Trading Card Game Booster Box set a record at the auction and was sold for $ 408,000.

The scaled-down booster box, a First Edition Base Set from the original 1999 launch, was sold at a Heritage Auctions event in Dallas, Texas, last Thursday. The box contains 102 base cards, including the similarly rare original Charizard card, and copies of these have recently been sold for between $ 150,000 and $ 220,000.

The box also contains 36 booster packs, each containing 11 cards, and 396 cards in total, all of which are probably invaluable thanks to the shrink wrapping.

If for some reason you want to grab the booster box, the owner is currently considering offers starting at $ 468,000.