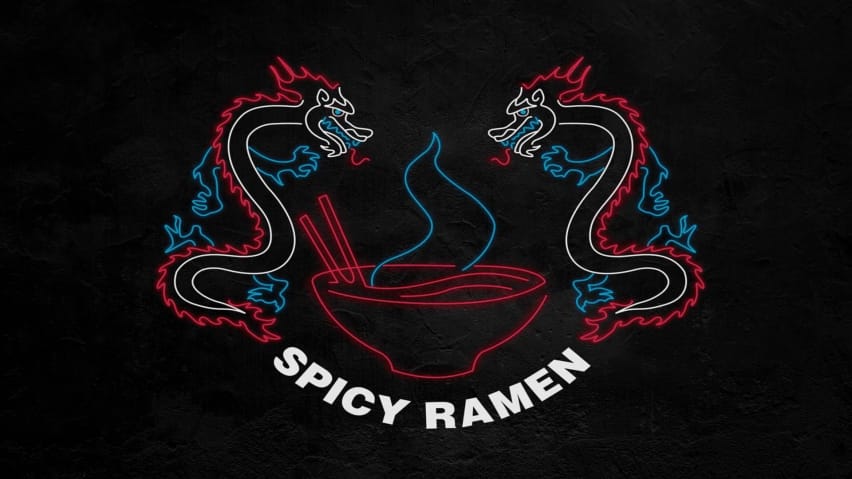 A senior community manager at Bungie has gone to Twitter to ask players not to buy a special emblem for Destiny 2. This emblem, known as the Spicy Ramen Coupon emblem, is meant to be a gift for players on Bungie day.

Last evening, senior community manager Dylan, AKA @A_dmg04 on Twitter, posted a message to warn players about an upcoming gift that got released among players a bit too early. The Spicy Ramen Coupon emblem, which is supposed to commemorate the favorite food of the late Hunter Vanguard Cayde-6, was meant to be given out as a free gift on Bungie Day (a July 7th holiday created by Bungie to celebrate their love of the number seven.) The emblem was discovered on Bungie’s API, not datamining as Dylan’s tweet suggests, and then the code to unlock it was discovered in some way by some parties, who began selling access to it.

The reaction to Dylan’s post has been mixed, featuring some people angry at dataminers, while other folks tell Dylan that it wasn’t datamining and to stop putting their info in a place that’s technically public. As for where the code for the Destiny 2 emblem came from, however, is another question. It’s entirely possible that the code to redeem the emblem was datamined, but some think that someone at Bungie may have leaked it. One name that was thrown around was Swimuhh, who was accused of selling the codes a few times, and one person linked to a now-dead page on their site. We went to their Discord to try and learn more about about how the codes were gotten, but the responses we got were unhelpful in shedding any light on how the codes were obtained.

Destiny 2 can be played on Steam, PlayStation 4, PlayStation 5, Xbox One, Xbox Series X|S, and Stadia. The Spicy Ramen Coupon Emblem will be available to all players for free on July 7th, barring any changes to Bungie’s plan.