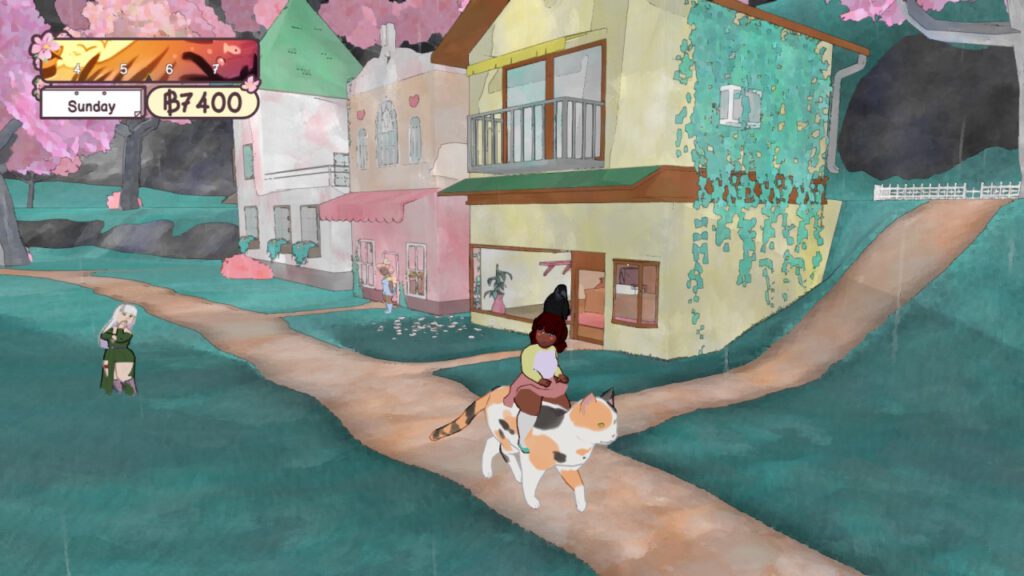 The adorable cat-cafe simulation game has just gotten a huge update with lots of little fixes and additions.

In case you missed this sensational game, Calico is a super cute indie about owning and operating your very own cat cafe. That’s not all! You also happen to be taking on the roll of a rambunctious young lady with some sweet magical abilities. Once you get that old yarn ball a rollin’, you will be able to decorate your lovely cafe with all kinds of furniture and knick-knacks. Calico is meant to be a relaxing adventure for explorers of all ages.

The game is currently available through the Nintendo eShop for the Switch and PC via Steam, where it costs just $11.99. Now that the game is getting its first big bug fix update since release, one can’t help but get the feeling that there has never been a better time to try out Calico on Nintendo Switch. Below you can see a trailer for the game, as well as a detailed list of all the changes that were introduced in this update.

We’re thrilled to bring you version 1.02 of Calico, which includes updates, bugfixes, performance fixes, and features! Official patch notes below! Thank you so much for your support and patience with this title!

For more information soon Calico, you can check out my coverage here.

For more relaxing life sim games, check out my coverage of Everafter Falls.