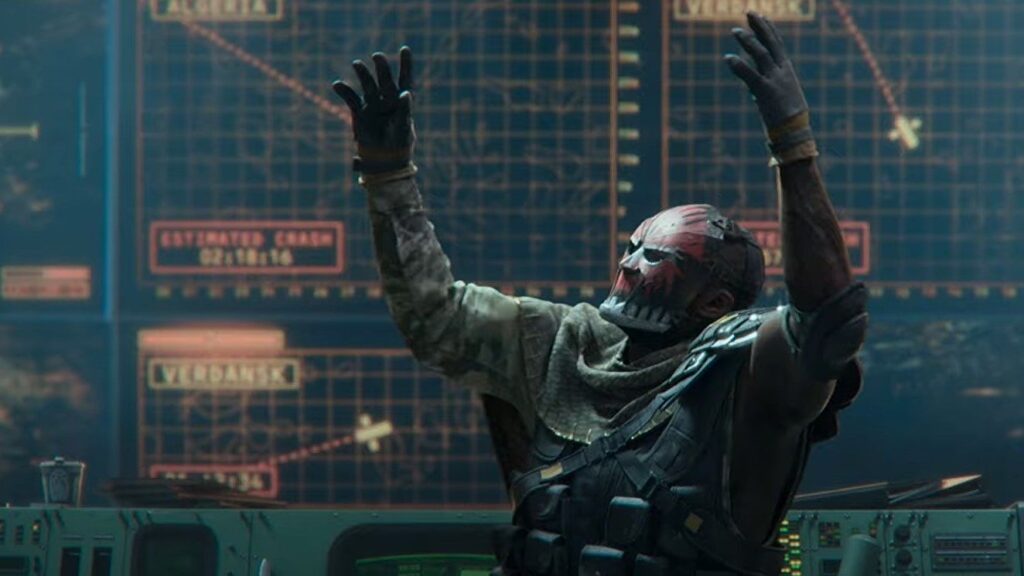 Season 4 of Call Of Duty: Warzone and Black Ops Cold War kicks off next week on June 17th, and at tonight’s Summer Game Fest Treyarch revealed a little of what to expect. The big reveals were a satellite crashing into Verdansk, and a handful of new maps coming to Cold War’s multiplayer mode – including Hijacked, an old favourite 6v6 cruise ship map that’s returning from Black Ops 2.


This news is all very map-oriented it seems, as Warzone’s Verdansk looks as though a satellite has crashed, taking a few buildings down with it, and leaving parts of Verdansk covered in debris.


Then there’s Cold War’s ocean-bound map, Hijacked. I’ve always been a fan of shooters being set on boats, although it makes me sad that most of the time you can’t just throw yourself overboard for a swim. Other maps incoming to Cold War include Collateral, a 6v6 or 12v12 map set in a sandy desert area, and Amsterdam, a 2v2 Gunfight (the tournament-style mode) map set in, well, a city in the Netherlands.


Lastly, we got a few hints at things to come in Cold War’s zombies mode. I definitely saw a dragon zombie, and some rather large new enemies.


Activision and Treyarch say they’ll have more info about all things Season 4 on June 14th, so keep an eye out for that if you’re interested. There are rumours that Warzone might be getting a whole new WW2-themed map, perhaps we’ll hear more about that then?