Home » Call of Duty cheaters get an ominous warning from Activision: ‘See you tomorrow’

Call of Duty cheaters get an ominous warning from Activision: ‘See you tomorrow’ 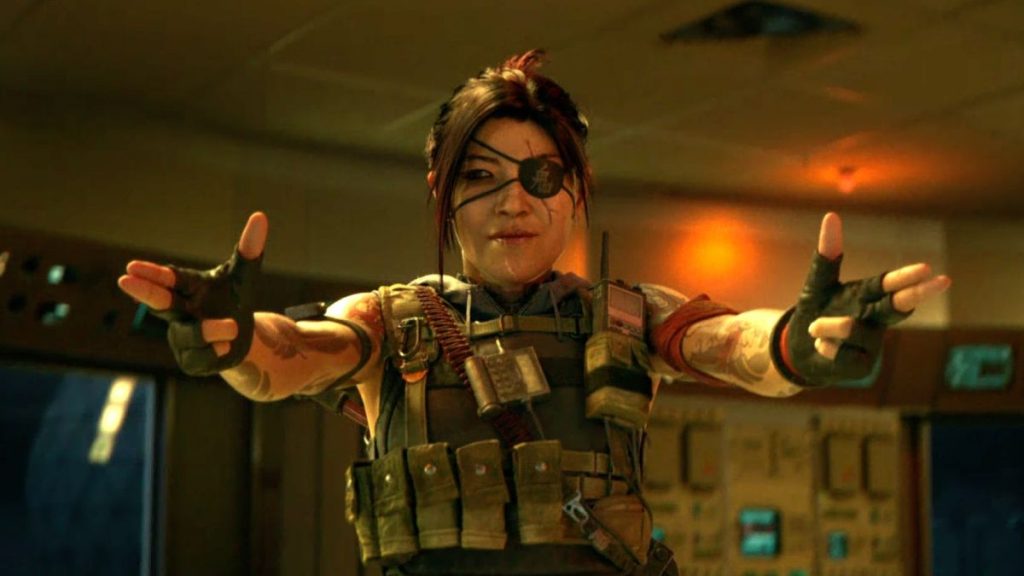 Activision has dropped a cryptic message for cheaters in Call of Duty, hinting strongly that new measures to combat them are incoming and warning, with great ominosity, that—”soon you’ll know what we mean.”

“Dear cheaters, we love games. It’s our passion,” the almost ballad-like message begins. “We’re honored to make games for the greatest fans in the world. We don’t always get it right, but we’re committed to doing our best.”

“Cheating ruins the fun for everyone. No one likes a cheater. Our goal is to deliver a fun and fair gaming experience. For our developers. For our fans. And most importantly… for Call of Duty players everywhere.”

It’s a bit of a mushy message. For one thing, I don’t think cheaters care whether anyone at Activision or its assorted studios are passionate about games or not, and it’s kind of weird that “fans” are held separately from “Call of Duty players.” The message reads more like a morale booster for fans that have lost their trust in Activision’s anti-cheat capabilities in recent months.

But the relevant bit is in the conclusion: “Cheaters aren’t welcome. There’s no tolerance for cheaters, and soon you’ll know what we mean.”

The response to the tweet is largely positive, although some fans remain dubious.

Can’t give you anti-cheat, but how about some bullshit new skins? pic.twitter.com/CaUQBr2tUfOctober 12, 2021

That reaction is prompted largely by the fact that Call of Duty: Warzone has been wracked with cheaters for as long as it’s been around, despite repeated massive banwaves; one cheater was so prolific he actually starred in an official Warzone anti-cheat ad, while he was still cheating. The next Call of Duty game, Vanguard, won’t be out until November 5, but cheaters are already lining up to hang a job on it, too.

To avoid looking like I’m playing favorites, I will also acknowledge that Battlefield 2042, which is even further away—it’s out on November 19—is suffering from the same issues. Basically, it’s wall-to-wall cheaters as far as the eye can see, and well-meaning developers seem incapabable of completely thwarting them. We know that Warzone’s new anti-cheat system isn’t coming until the Vanguard integration later this year, so what’s happening tomorrow? Will it be a vague promise of renewed anti-cheat efforts, another big ban wave, or does it actually have a surprise in store? We’ll let you know when we know.