Home » Call of Duty Could Be Ending Yearly Releases

Call of Duty Could Be Ending Yearly Releases 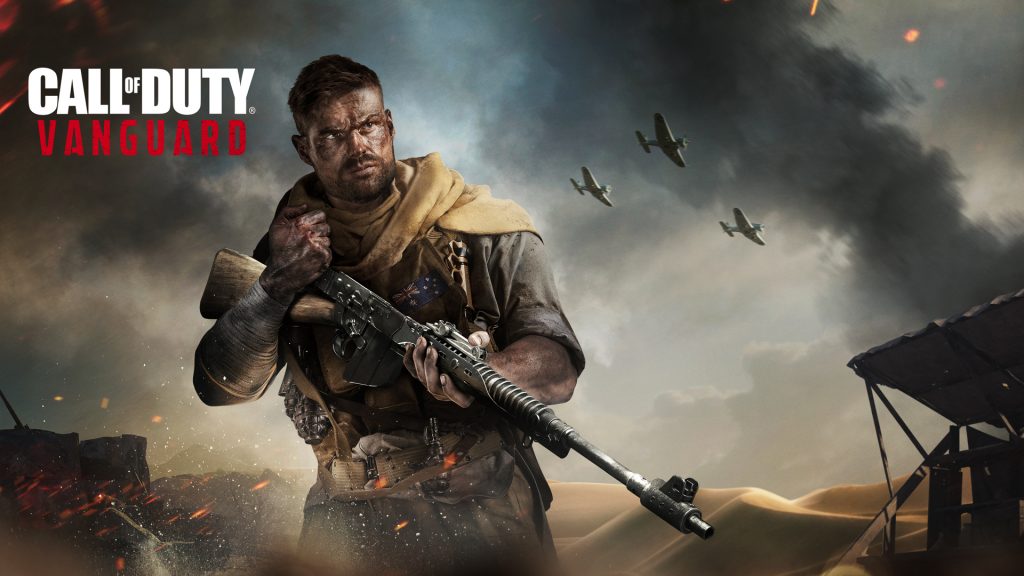 This change would mean fans couldn’t anticipate a new Call of Duty release every November, possibly getting a new title every two years instead. This would disappoint some but with the dismal reviews games like Call of Duty: Vanguard and Black Ops Cold War received, it could mean the shooter video game franchise sees a marked improvement in quality.

Although @RalphsValve has correctly reported information on various games in the past, this Tweet concerning Activision led many to question his reliability. Activision completely shifting their release schedule would lose them an obscene amount of money. However, with the success of Call of Duty: Warzone, the company may be carving out a completely new path for itself. One where more focus is put on the battle royale game, while the AAA releases are allowed more time to develop.

Only time will tell what Activision has in mind for the Call of Duty franchise, but if true, this could be a positive change for the company.