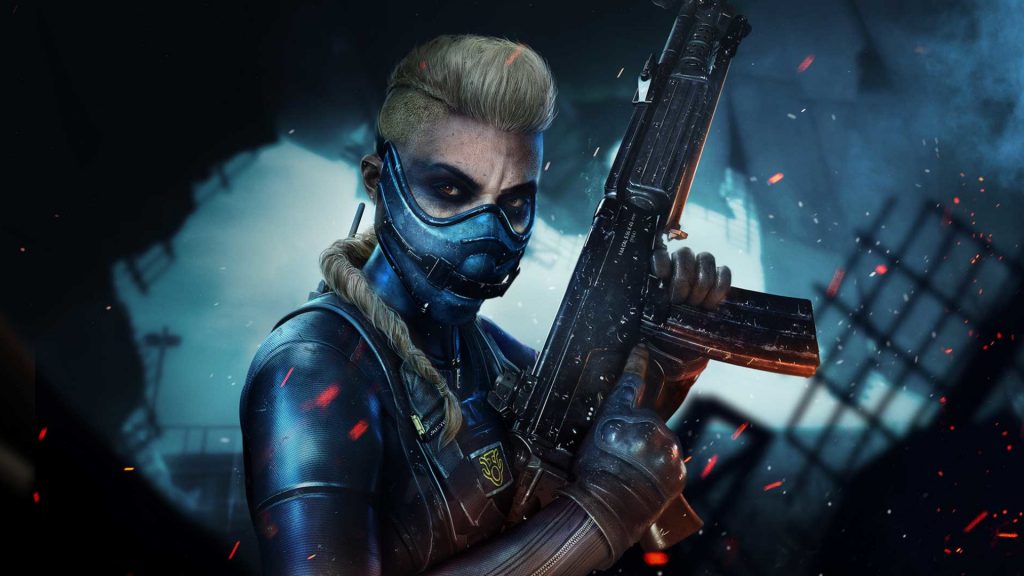 The Call of Duty: Black Ops – Cold War Season 3 release date hit on April 20, but Season 3 for Warzone isn’t landing until today – likely to account for the expected season-ending event that will reshape Verdansk into a(n at least sort of) new map. Activision has provided full launch timing details for both games, so here’s what you need to know.

The Season 3 update for Cold War landed on April 20 at 9pm PDT, or April 21 at midnight EDT / 5am BST. If you haven’t yet downloaded it on PC, that update will be 13.1GB – a less ridiculous patch size than some Call of Duty updates – and you can head to the official site for details on the console patches.

Operation Rapid Sunder, which appears to be the name of the Warzone event, kicks off on April 21 at 12pm PDT / 3pm EDT / 8pm BST. Here, Activision says it’s “recommended you clear your schedule for the week and ready yourself for a crescendo of utter chaos within the Warzone,” so expect something big to kick off the new map.

That first part of the event will last for two hours. There’ll be another event on April 21 at 2pm PDT / 5pm EDT / 10pm BST, according to a mysterious Twitter video from the official CoD account.

The proper Warzone update launches on April 21 at 9pm PDT, or April 22 at midnight EDT / 5am BST, a few hours after the event begins. Something  – we don’t know what, and it could potentially just be downtime – will be going from then until April 22 12pm PDT / 3pm EDT / 8pm BST, when we’ll get one last one-hour event.

Make a name for yourself right from the start in Season Three of #BlackOpsColdWar and #Warzone.

Check out our guides to the best ZRG 20mm Warzone loadout or the best Akimbo pistols in Warzone if you’re looking to up your game ahead of the new season.