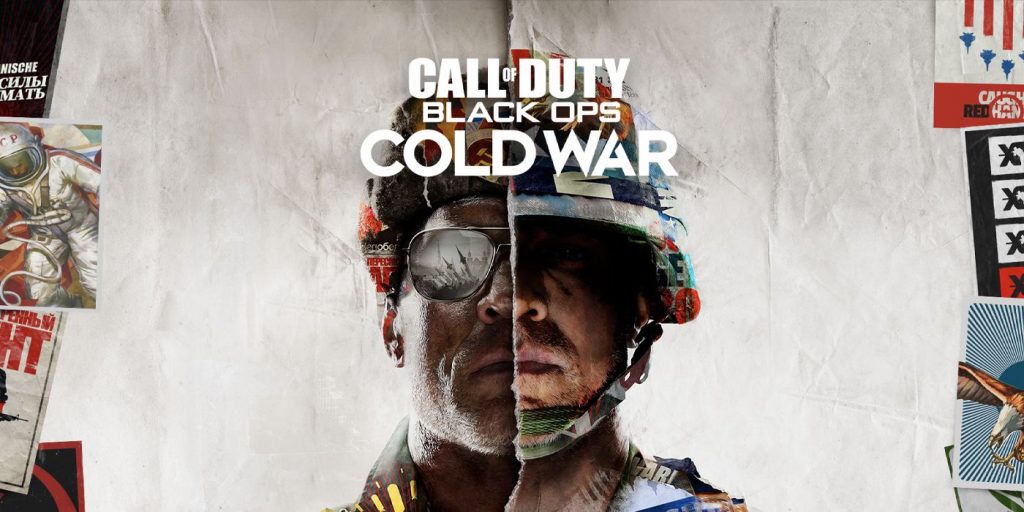 While this Call of Duty: Black Ops Cold War content creator is very skilled she still has to deal with sexism on a daily basis within the game.

While content creators come in all forms, this Call of Duty TikTok fan has grown tired of the relentless sexism she witnesses within the game. Despite her skill, many players within her matches have a hard time getting past the fact that she is female. What is often claimed of the community has been caught on video as this TikTok star shares a glimpse into her world.

Twitch and TikTok star Marie, or Marie Antoinette on stream, started posted a six-part series to the popular app showcasing her fellow players’ reactions. Her experiment had two phases where she first simply plays and showcases her skills, and when she speaks on the in-game microphone. What follows is a series of Call of Duty: Black Ops Cold War toxicity that seems to appear almost instantly when she speaks. Originally, the players are caught complimenting her skill with comments like “Oh my, he’s so good” and “Duuuuuude.” In her second video, she responds to one of the comments and shocks the lobby by revealing herself as a gamer girl in the chat.

Quickly the compliments fade, and the players shift into more hateful speech. At first, it is subtle with comments like “Holy s***, I’m uninstalling. I died to a f***ing female.” In the third video, it evolves into comments regarding her weight, appearance, and many other derogatory statements in Call of Duty: Black Ops Cold War.

On the opposite end, some fans turned to excessive compliments, with players describing her as “godlike” and asking for her hand in marriage. While this is not a true declaration of love, it does follow a general trend of sexism that is often connected with the Call of Duty community. Despite being a skilled Call of Duty: Black Ops Cold War content creator, her teammates can not seem to make it past her voice.

There have been millions of viewers browsing her clips, and many share their repulsion at the sexism demonstrated within the videos. Call of Duty: Black Ops Cold War players mute themselves, avoid communication, and even quit the game over this behavior. Despite Call of Duty being enjoyed by audiences of all kinds, this behavior appears to still be present in the in-game community.

MORE: Battlefield 6 Can Easily One-Up Black Ops Cold War In One Regard

Outriders: All Status Effects and What They Do