Home » Call of Duty: Vanguard Will Not Be Featured During E3 2021

Call of Duty: Vanguard Will Not Be Featured During E3 2021 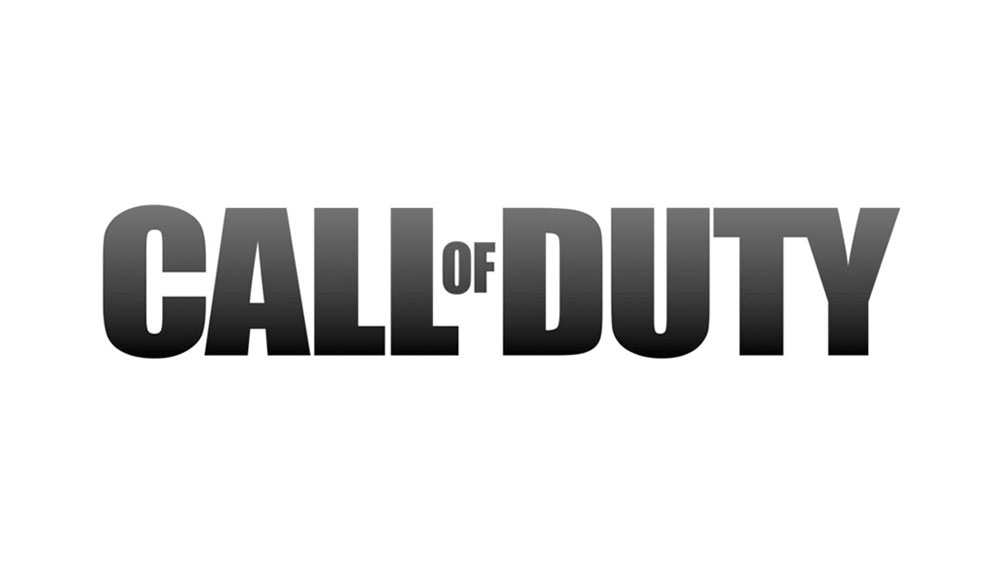 There is a ton of anticipation for the next Call of Duty video game title. Each year we receive a new installment to the Call of Duty franchise and it has fans eagerly awaiting news regarding where the game will take place, its narrative, but most of all the multiplayer gameplay aspect. We just received our first look at the new Battlefield 2042 title earlier today and if you were hoping to see the Call of Duty 2021 video game installment during E3 2021 will be left disappointed as the game will not be featured.

This bit of news comes from VGC who has learned that Call of Duty: Vanguard is skipping E3 2021. Call of Duty: Vanguard is just the working title for this game so we’re still waiting on its big unveiling which will tell us a bit more about what to expect. From what the internet has mainly gathered up is that this will be another World War II installment that will feature everything you’d expect from a Call of Duty title such as an action-packed campaign, competitive multiplayer, and a zombies game mode.

We’re also set to receive some major updates to the Call of Duty: Warzone game as well since this title will adapt to the latest Call of Duty video game installment in the marketplace. Players will find that the map within Call of Duty: Warzone will change along with in-game items such as weapons or vehicles. With Battlefield 2042 also coming out this year, it will be interesting to see which title comes out on top in terms of player feedback and sales.