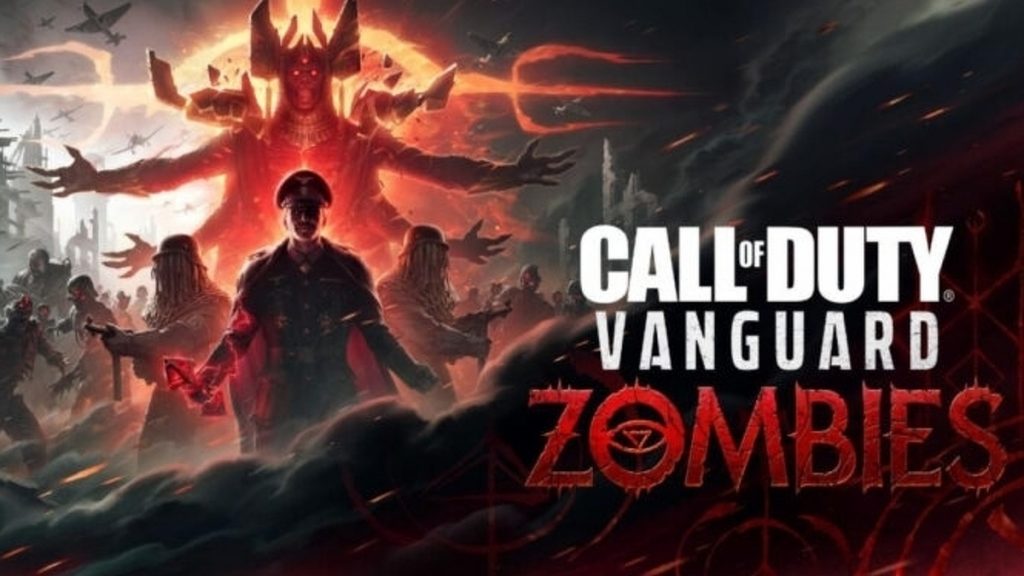 Going back to its WW2 roots.

As Activision continues to be mired in a messy legal battle following the state of California’s Department of Fair Employment and Housing’s lawsuit alleging sexual discrimination, harassment and a “frat boy” culture at Blizzard, the publisher has dropped its first reveal of the new Zombies mode in its annual Call of Duty release.

In a trailer with background music courtesy of Billie Eilish, we see the continuation of the Dark Aether storyline that was first started by Treyarch in Call of Duty Black Ops Cold War.

Those who played Vanguard’s multiplayer beta may have noticed one of the locales shown in the trailer is the Hotel Royal map.

While Call of Duty Vanguard is primarily the work of Sledgehammer Games, the Zombies mode is being developed by Treyarch, the studio which first introduced Zombies into the game series with Call of Duty World at War.

Call of Duty Vanguard is set to release on 5th November.