Call of Duty: Warzone has yanked Most Wanted Contracts, again 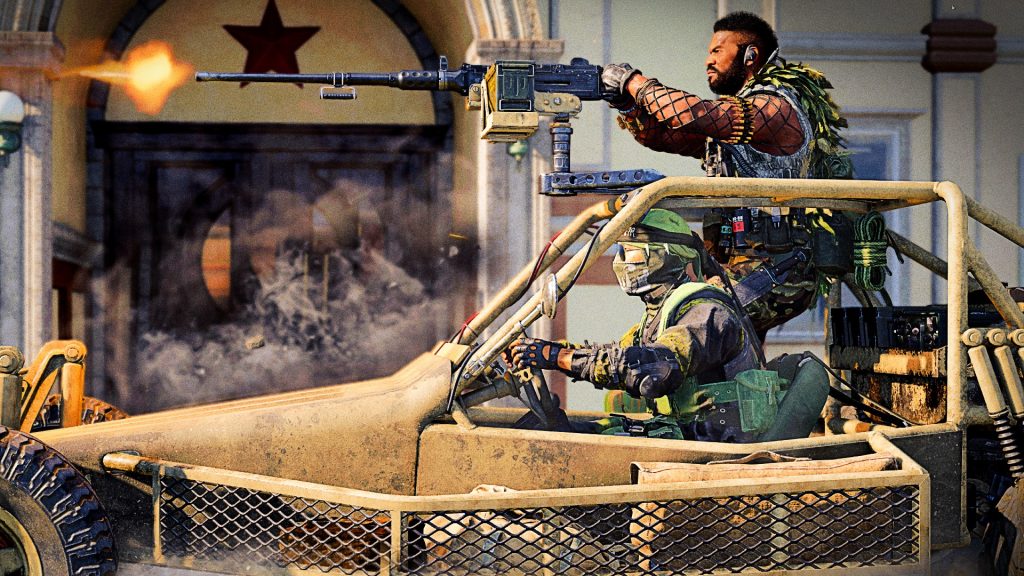 The Most Wanted Contract in Call of Duty: Warzone’s Verdansk BR playlist has been removed. It seems that activating the contract was making players invincible – which in general is not how a contract that places a bounty on your head is supposed to work in a battle royale game.

Developer Raven Software says it’s updated Warzone, and that the contract should no longer appear when you’re playing in the Verdansk battle royale playlist. On the official Warzone Trello board, there’s a new card tracking the bug. It reads, “‘God Mode’ Bug: The Most Wanted contract seems to be allowing players to enter an invincible state. The Playlist has been updated to no longer include this contract in Verdansk BR modes.”

It’s not the first time the contract has been pulled from the multiplayer game. Back in the early days of Warzone (about a year ago), the Most Wanted contract was yanked just a day after it was introduced – but back then, most people were just upset that Most Wanted was replacing Bounties rather than just popping in alongside them.

🛠️ We’ve updated #Warzone to no longer include the Most Wanted Contract in the Verdansk BR Playlist.

This contract was linked to players entering an invincible state.https://t.co/QFUl3ObBoo

We’re pretty sure Raven will be reactivating Most Wanted once it figures out why it’s making players invulnerable. In the meantime, have you checked out the new Sykov pistol yet? We’ve got a guide on how to unlock the new Sykov pistol in Warzone, and it’s a beauty once you’ve paired it with the right perks.