Home » Call of Duty: Warzone is getting kernel-level anti-cheat

Call of Duty: Warzone is getting kernel-level anti-cheat 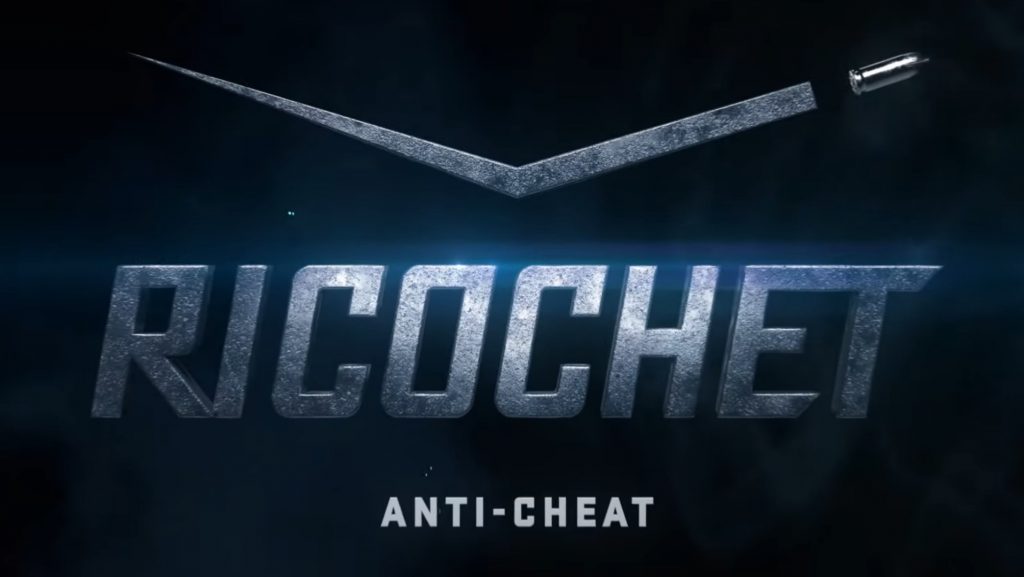 Call of Duty’s new anti-cheat system will include a driver with kernel-level system privileges. Activision announced the new system, which it’s calling Ricochet, today, and provided some details about how it’ll work on both the server and client side when it’s rolled out in phases across both Call of Duty: Warzone and Call of Duty: Vanguard.

Before the kernel-level driver is rolled out into Call of Duty, some elements of Ricochet will arrive on multiplayer game servers alongside Vanguard’s release date and to Warzone along with the battle royale game’s upcoming Pacific update. Activision says Ricochet is a “multi-faceted approach to combat cheating,” part of which is a new set of server-side tools and analytics that will help with identifying and investigating instances of cheating in-game.

The kernel-level driver will show up in Warzone first, and it’ll also be rolling out alongside the Pacific update. It’ll be added to Call of Duty: Vanguard some time later this year, although Activision hasn’t specified a precise date for this. The company says it will “assist in the identification of cheaters, reinforcing and strengthening the overall server security.”

Here’s the promotional video for Ricochet:

Granting kernel-level (as opposed to the normal user-level) access to your PC isn’t something you do every day, but Activision stresses that the internally developed driver will only run while Call of Duty is running, and will only report PC activity related to whichever Call of Duty game you’re playing.

This is RICOCHET Anti-Cheat – a new anti-cheat system arriving on Day 1 of #Warzone’s Pacific Update later this year.

Stay tuned for more updates from #TeamRICOCHET in the following weeks. Learn more about our full anti-cheat plan: https://t.co/FvKpaS46DW pic.twitter.com/BHErfDSZ29

Call of Duty’s developers say that using kernel-level access is essential to spotting cheat software that circumvents standard security measures, as it allows Ricochet to monitor any applications running on a PC that attempt to interact with Call of Duty’s game code.

Once it launches, Warzone players will be required to use Ricochet in order to play the game. If you want to uninstall the driver after it’s added, Activision says you can simply uninstall Warzone. There’s an FAQ available if you’d like to learn more about the system.

It’s worth noting that Riot has used a similar kernel-level driver to combat cheating in its multiplayer game Valorant, and despite some initial misgivings, the system is widely reputed to be highly effective.

Activision Blizzard is facing a lawsuit filed in July by the state of California (since expanded for QA and customer service contractors) alleging years of discrimination and harassment. Since then, CEO Bobby Kotick has called the company’s initial response “tone deaf”, employees have staged a walkout, Blizzard president J Allen Brack has left, and the ABK Workers Alliance has demanded change at the company. The lawsuit is ongoing; follow the latest developments here. In September, an agency of the US federal government opened an investigation into Activision Blizzard’s response to sexual misconduct and discrimination complaints from its employees, as part of which Kotick has reportedly been subpoenaed. The company is also facing a separate unfair labour practice suit alleging “worker intimidation and union busting” filed by a workers’ union, also in September. In another, separate development, Activision Blizzard reached an agreement with the United States Equal Employment Opportunity Commission “to settle claims and to further strengthen policies and programs to prevent harassment and discrimination”.