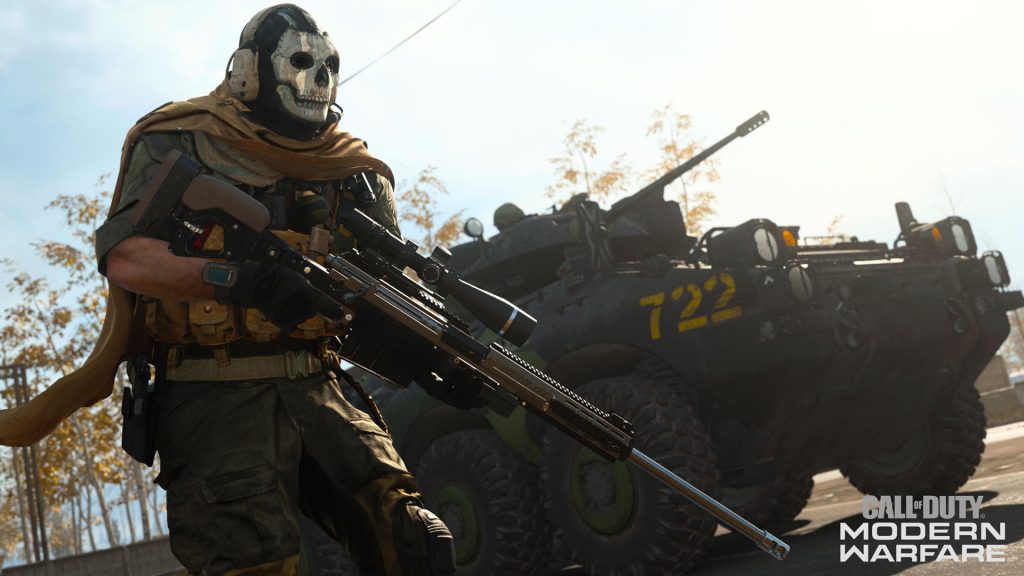 It looks like the new anti-cheat software coming to Call of Duty: Warzone has already been leaked online. Reports are suggesting developers behind popular cheats for the competitive online multiplayer has their hands on the kernel. This could be a big hit already for the development team as they try to keep fair gameplay.

Cheating in single-player games is fun. The thrill of going around invincible or unlocking all the gear right away can be enticing. However, cheating in multiplayer games is frowned upon. No one likes dealing with cheaters knowing that they have no chance of winning the game when one pops up. Normally, cheaters in online video games have to battle against the developers more than other players. It’s a constant cat and mouse game.

So when you have a competitive multiplayer game, developers are usually looking at ways to improve their anti-cheat software measures. It’s all about the ability to toss out gamers caught and ban their accounts. This allows multiplayer games to be more even and fair. However, that doesn’t mean there are not always cheaters finding a workaround. Today, we’re finding out that the Call of Duty franchise may come rolling out with Ricochet, a new anti-cheat software.

In addition to server enhancements coming with RICOCHET, Anti-Cheat is the launch of a new PC kernel-level driver, developed internally for the Call of Duty franchise, and launching first for Call of Duty: Warzone. This driver will assist in the identification of cheaters, reinforcing and strengthening the overall server security. The kernel-level driver launches alongside the Pacific update for Warzone later this year.”

It’s a popular free-to-play battle royale game. However, we’re not far off from the launch of Call of Duty: Vanguard. This is the next thrilling installment to the franchise, putting players back into the World War Two era. Currently, fans will be able to dive into Call of Duty: Warzone and experience a new map based around Vanguard on November 5, 2021.