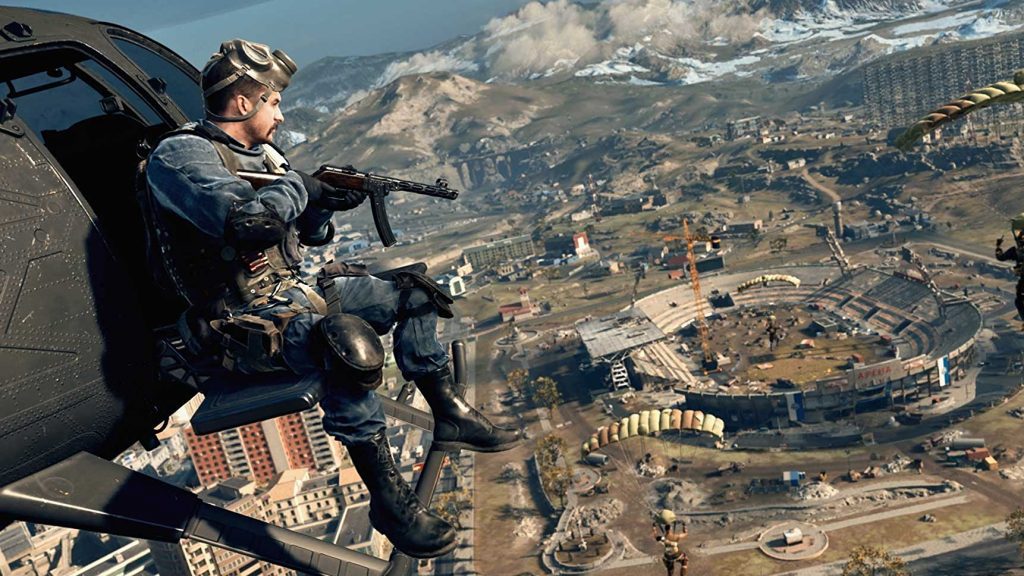 Call Of Duty: Warzone and Cold War season three has started this week and it’s been a busy one. After releasing zombies onto the map for weeks, Verdansk finally got nuked during the live Warzone event on Wednesday. I hope you like the new 1984 version of the map, because it’s here to stay. The developers say that modern day Verdansk is gone for good. In other map change news, Outbreak has a new region and another round-based Zombies map will be coming in a future season.


The live Call Of Duty: Warzone event on Wednesday was a bit hectic, with players all turning into zombies and being stuck on the receiving end of a nuclear missile in Verdansk. Now that the dust has settled, it sounds like the Verdansk you once knew is going to stay dead. “Current day Verdansk they’ll never play in that state again,” Raven Software say in their developer chat below. “Current day Verdansk is gone and it’s not coming back.”


Your local COD player Ed sleuthed out a peek at the new Warzone map yesterday and said it looks more colorful—a welcome change from wintery Verdansk of the past (or present?). It’s springtime in 1984, so Verdansk is looking fresher than you’ve known it before.


Activision highlight a bunch of changes to the map in their post, one being that the Krovnik Farmland might look extra familiar now. “This facsimile of the fan-favorite map Standoff features a fully-explorable central structure with numerous interior windows, and plenty of different sightlines and routes to learn,” they say. It’s not just the main map that’s gotten an update either. Now that Standoff has made its way to Warzone, a section of that area will now play host to your Gulag shootouts.


The new Zombies Outbreak mode has a new Duga region in the Ural Mountains as well. Treyarch say they’re “unlocking the main quest for Outbreak” later in season three. Hopefully that’ll keep you busy on the Zombies side, because another round-based Zombies map isn’t coming up just yet. Treyarch say that’ll be coming “in a future season, probably season four.”


Treyarch and Raven Software dive into everything else new in Cold War and Warzone in their developer chat video up there.


If you’ve already got your boots on the ground in 80s-era Verdansk, James has you set up with a Hunt For Adler guide to help you unlock his skin.