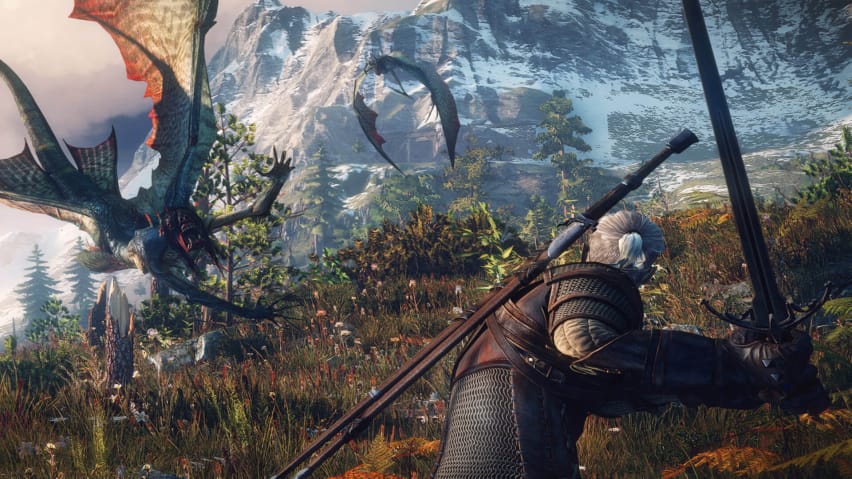 CD Projekt Red is making good use of their most talented fan’s programming abilities. The team behind the open-source modding tool WolvenKit has announced that they will be working as official employees for the company.

This announcement was posted early this morning on the Cyberpunk 2077 modding community Discord server, when Hambalkó Bence(also known as Traderain) said that they, along with Blumster, Köte Ákos (also known as Nightmarea,) and rfuzzo will be joining CD Projekt Red. Their work will involve working on “various projects related to the Cyberpunk 2077 backend and the game’s modding support.” The team will be joining CD Projekt Red under the company Yigsoft, which was co-founded by Traderain and Nightmarea. However, this news does raise questions about the future of WolvenKit.

As one of the most well-known mod editors for REDengine games, such as The Witcher 3: Wild Hunt and Cyberpunk 2077 (outside of official modding tools, which were released for Cyberpunk, although they are more a place to start) it’s always worrying to lose out on a popular tool. The head writer for Fallout: London had to stop working on the project when she joined Bethesda due to industry standard rules about potential conflicts of interest, so there is precedent for being concerned, although there is a distinct difference from creating content to an open source tool as well.

We reached out in the Discord to ask about what this recruitment meant for WolvenKit and its development going forward, and we’ll update if we receive a response. Another user, Potato_of_Doom, asked how the team would handle criticism towards CD Projekt Red in regards to things like mods the company may not like or reverse-engineering the engine. According to them, something similar happened in the Android community with Google hiring an important mod dev and “some things changed for the worse due to conflicts of interest and Google lawyers.”

We’ll update this article if we receive a response from the team on our questions. If you’re looking for interesting Cyberpunk 2077 mods, check out the Megamod that tries to balances the game or the ability to romance Judy as a male character.