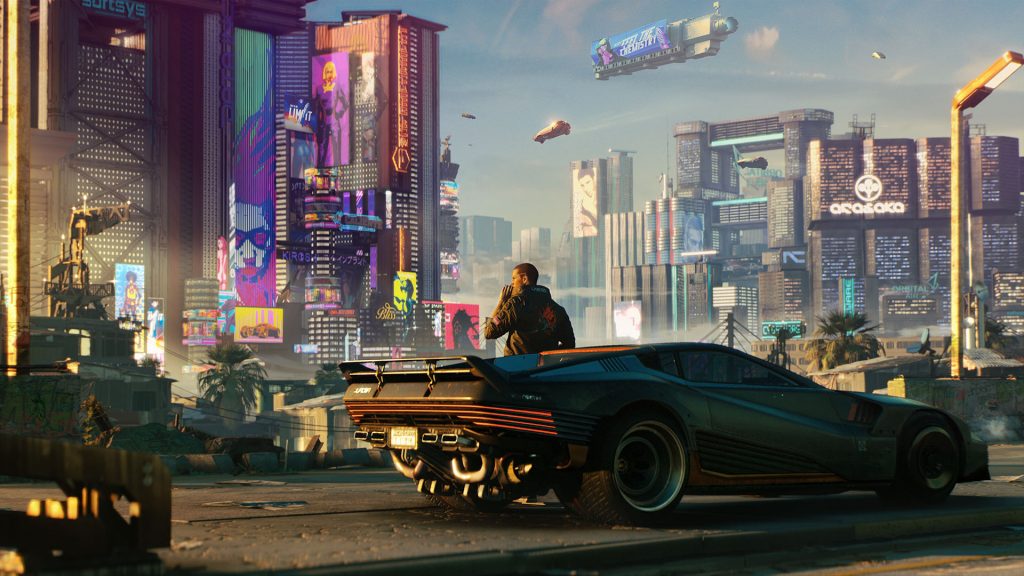 CD Projekt Red recently revealed some new numbers about its most recent game, the divisive Cyberpunk 2077, in its earnings report. These include the number of games sold, as well as a projected amount of earnings lost in refunds issued. You’ll have to dig a bit, as the company obfuscates the number of refunds a bit, but it’s in there.

During a recent earnings call, executives noted that the sales figures for the game might not be typical and cited the PlayStation Store’s delisting of the game as a negative influence. Initially, it cites some 30,000 refunds issued. I’m sure that that number would be an attractive one to put forth just to show that the game was successful in spite of its many, many issues — and it was successful.

According to Ars Technica (with an assist from Mike Futter), the actual revenue lost on refunds of the game is around $51 million. It’s not a massive loss compared with the net profit of around $301 million. Still, what CDPR may have kept in revenue, it might have lost in consumer trust — I didn’t refund my copy of Cyberpunk 2077, but I was still thoroughly disappointed in both it and CDPR. Cyberpunk was sold on the back of a monstrous amount of hype, and that might be a bit muted by the time the next Witcher game comes around.