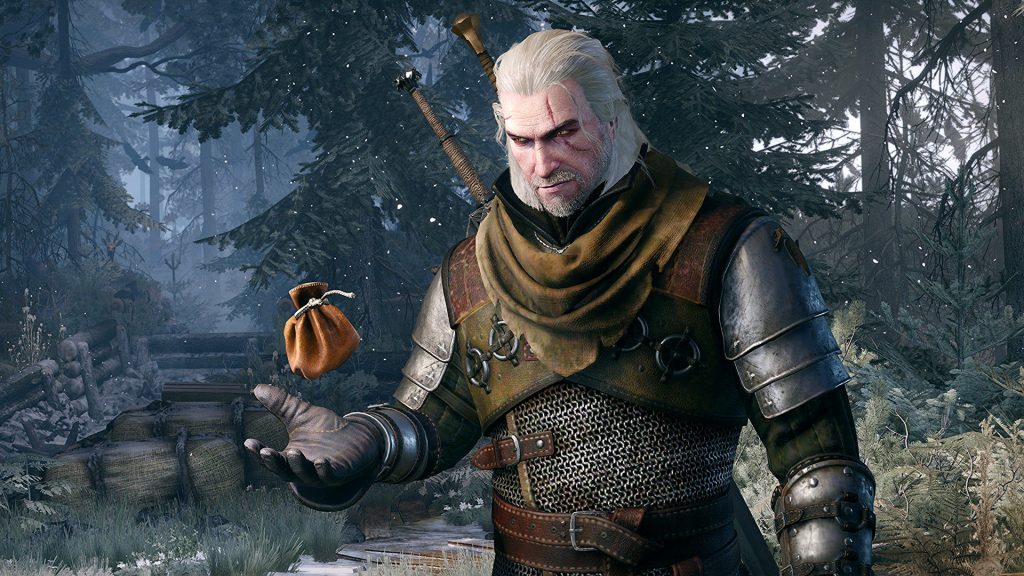 CD Projekt Red announced last year that they’ll be releasing a big next-gen (now-gen) update to The Witcher 3, which PC players will get as a free game update too. We still don’t know when that’ll be arriving just yet, but when it does it may include the work of modders. CDPR have confirmed that they’re in talkes with mod creators whose work may wind up being used in the facy new release. I don’t expect it’ll include the ones that turn Geralt into Henry Cavill though.


As spotted by Kotaku, mod creator “Halk Hogan” says that they’ve been contacted by CDPR about their mod which adds higher resolutoin textures to The Witcher 3.


“I have some good news, and the reasons why I was quiet and why I don’t have too much to show,” Halk Hogan says in a new post for The Witcher 3 HD Reworked. “I think the most important news is that I got an official message from CDPR about cooperation. While it’s not certain yet, it’s very likely that HDRP will be included in the official next generation update.”


CDPR confirmed to Kotaku that they’ve been in contact with Witcher 3 mod authors.


“In addition to our own development efforts on the upcoming next-gen version of The Witcher 3: Wild Hunt for Xbox Series X|S, PlayStation 5 and PC, we are also in talks with creators of various mods for the 2015 release of the game,” they say, adding that, “as of this time, however, we do not have any binding agreements with any such party.”


Including work by modders in an official release seems a bit odd, but it’s not unheard of. CDPR’s original The Witcher game got a patch adding entire quest mods created by fans at one point, for instance. Though of course there’s quite a difference between adding in custom adventures and using visual upgrades developed by modders. Especially when visual improvements are part of what’s being marketed as the attraction in the new version.


Aside from the fact that it will be both a free game update for current owners and a standalone release, this is what we know about the next-gen update for The Witcher 3 so far:


“Developed to take advantage of the most powerful gaming hardware, the next-gen edition of the game will feature a range of visual and technical improvements — including ray tracing and faster loading times—across the base game, both expansions, and all extra content.”


I suspect whether this winds up being a positive or negative plan will hinge on how CDPR intend to compensate creators for including their work. They weren’t able to comment on the specifics of that part yet, Kotaku report, likely because their agreements with modders aren’t yet finalized.