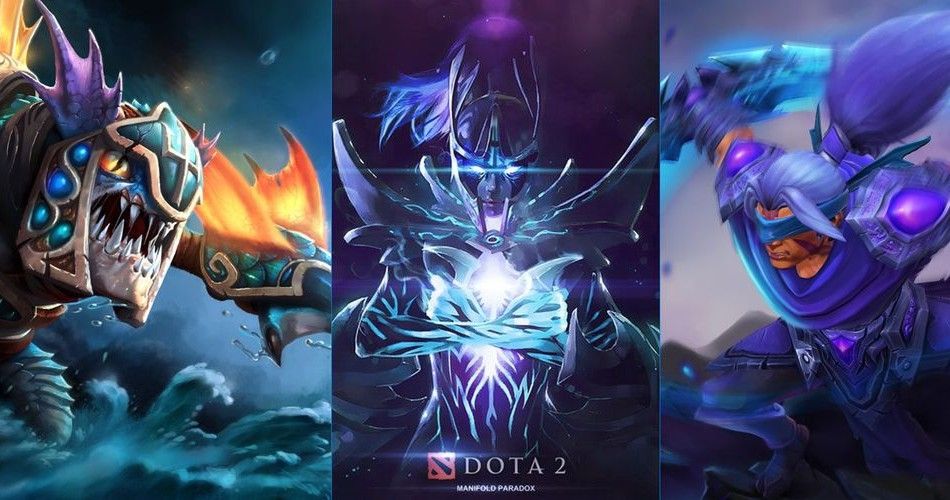 Watching chess is like watching competitive Dota 2 according to grandmaster Grischuk Compares.

Watching a professional Dota 2 tournament is one of the most confusing things I have ever done. Not only do I not understand what’s going on on the screen, but the commentators seem to be speaking in an alien language. But that’s just me, someone who has never played the game. Of course, it requires incredible teamwork and strategizing to play the game competitively, and world number six chess grandmaster, Alexander Grischuk agrees.

As spotted by PC Gamer, in an interview with Chess24, Grischuk was asked how important the audience was when it came to competitive chess. He replied rather cheekily, saying that unlike football or other sports that fill 40,000 seater stadiums, Chess usually has zero to five people spectating. He mentioned that he has no illusions about the popularity of the game, so he doesn’t really mind the lack of an audience.

RELATED: Dota 2: How To Play Dawnbreaker, The New Hero In Patch 7.29

In fact, he said that he understood why too many people don’t spectate, as it’s hard to understand what is going on and who is winning if you’re not attuned with the high level strategy of the game.

“I even got to understand the way it is after one occurrence. I love sport in general – football, hockey, handball, basketball, tennis – and various games, for instance card games. Once I was free and decided to watch the World Championship of the computer game Dota,” said Grischuk. “I specially downloaded a coaching video. I talked for half an hour with [Ian] Nepomniachtchi, because at one time he played Dota semi-professionally. I turned on the broadcast, chose the commentary for beginners and… for the three hours that the final lasted I still didn’t understand a thing.”

“Instead I got an idea of how it is for people to watch chess. Of course, the computer can tell you who has a winning position, but it’s only really interesting for a few thousand people, who have a certain level of knowledge and skills.”

The man Grischuk mentioned, Ian Nepomniachtchi, is the world number four rated chess player. He used to play Dota at a semi professional level and even won a regional tournament in Kiev in 2011. He later went on to become a Russian commentator for The International.

NEXT: Semiconductor Shortages May Last Till 2023

I’m Jealous Of The Homes In Temtem