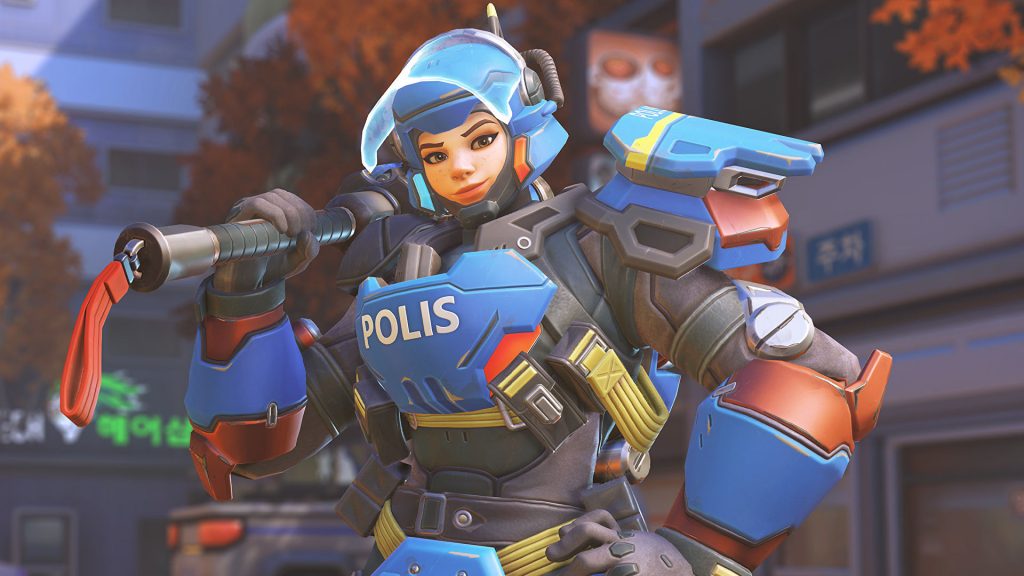 Chinese police have reportedly shut down a cheat seller in collaboration with publishers Tencent, arresting 10 people and seizing sports cars in the process. The operation, named Chicken Drumstick, sold subscriptions to cheats for games including Overwatch and Call Of Duty Mobile. The police claim this was the “world’s biggest” cheat operation, though that’s a tough one to quantify or verify. But hey, another cheatmonger shut down, that’s good.

The BBC relay reports that Chicken Drumstick had made around $76 million (£55m) from cheat subscriptions sold to people around the world, at prices including $10 (£7) a day and $200 (£145) a month. That’s a common way for cheatmongers to do business these days, often with fancier cheats for higher rates. The Beeb say police arrested 10 people, seized $46 million (£33m) in assets including luxury cars, and destroyed 17 cheats.

The war between game developers and cheat-makers is an endless one, with methods for detection and evasion forever leapfrogging each other. Legal action certainly can be an effective way to shut off some wrong’uns, whether through cops or lawsuits, though innumerable rivals will soon fill the void.

Honestly, the thing that surprises me most in all these stories about dickheads paying to cheat in multiplayer games is that they have the disposable income to afford these services. $200 a month to cheat! Goodness me.