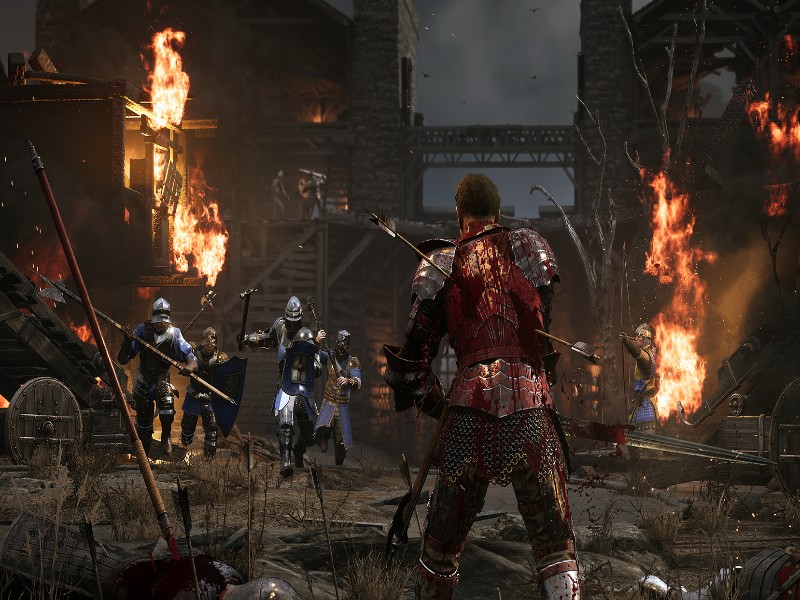 Now that we’ve had the chance to explore all of the swordplay tactics for Chivalry 2, it’s about time to truly prepare for battle by learning more about the maps and what the objectives of each one are. The one snag is that there are several different combat scenarios that you should probably familiarize yourself with before sounding your war cry. Lord knows I wouldn’t want to go into battle unprepared, just to get immediately skewered. It’s time to learn about objectives.

There are a grand total of eight maps in Chivalry 2, all of which are focused on different aspects of multiplayer combat. Five of those offerings are team objective maps where you need to work alongside other members of your faction to accomplish difficult, unified tasks.

Here is a general rundown of what you can expect from each team objective mission: 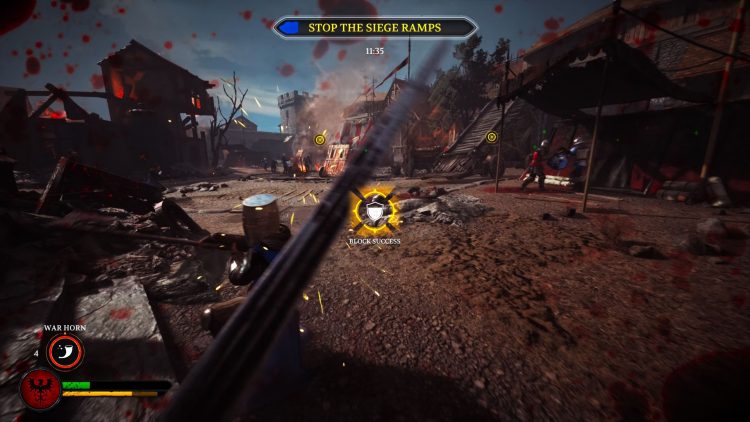 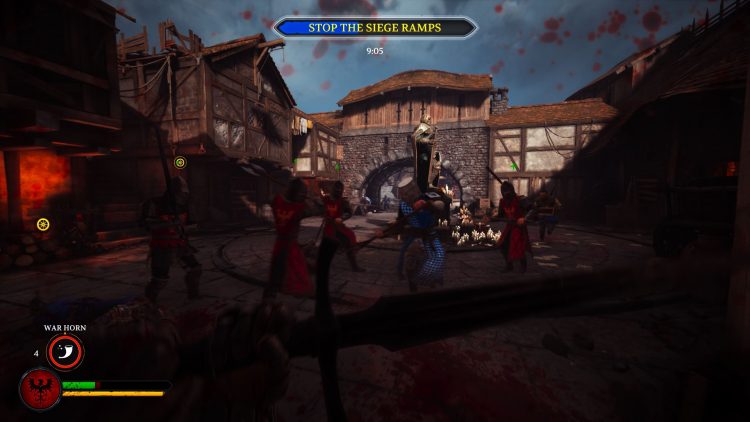 Putting the ‘death’ in deathmatch

The remaining three maps in Chivalry 2 are themed deathmatch arenas. In this case, the bloodbaths take the form of either a team deathmatch or a lone wolf free-for-all. You’ll get the chance to aggressively explore the following arenas: 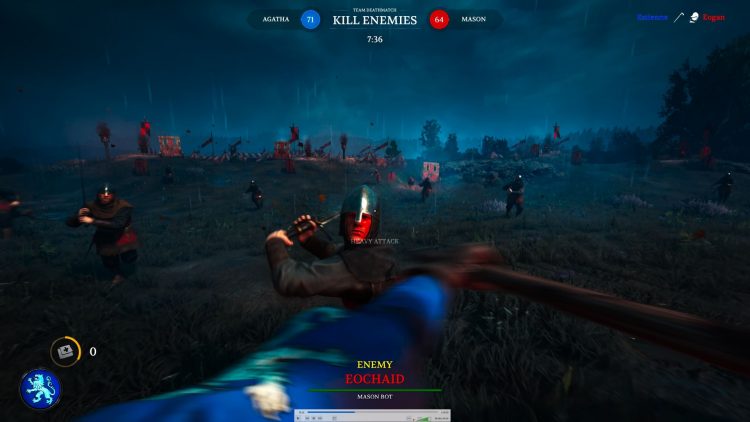 I think it somewhat goes without saying, but Chivalry 2 is going to give you plenty of variety across its multiplayer shenanigans. There’s pretty much something for everyone, as long as your passionate about causing damage and inducing bloodshed. Be sure to shine up your armor and sharpen your sword, because there’s more than enough manslaughter to go around. Do you have what it takes to turn the tide of battle?

Chivalry 2 is currently available for purchase in the Epic Game Store. For more help with games, check out our other guides.