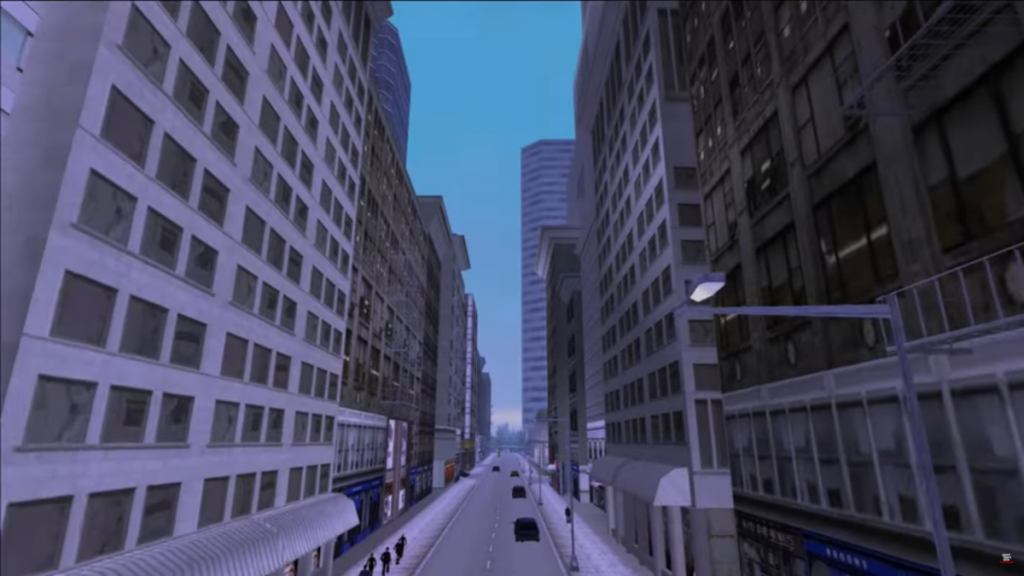 Another major project making mods for Grand Theft Auto 3-era games has shut down, with the creators citing “imminent danger to our mental and financial well-being” as the reason. GTA Underground was an ambitious project, one that sought to unify the worlds of the “3D Era” Rockstar games into one continuous map spanning Grand Theft Auto 3, Vice City, San Andreas, Manhunt, Bully, and more.

All download links for the mod have been taken offline. It’s just the latest mod to fall victim to GTA publisher Take-Two’s increasingly hostile attitude towards modding. Just this week, Take-Two has once again gone after the reverse-engineered version of Grand Theft Auto 3.

The GTA Underground project was officially for GTA San Andreas, but contained material from not just other Rockstar games but a truly massive amount of original work. That work included stuff like NPCs, vehicles, traffic, and more that had to be added manually, as well as lots of brand new creations: Manhunt’s Carcer City, for example, was constructed around stitched-together maps from the otherwise linear stealth game. The mod team was also working on custom cities to fill the space in between canonical locations: like parodies of Atlanta and Chicago.

“Due to the increasing hostility towards the modding community and imminent danger to our mental and financial well-being, we officially ceased the development of GTA: Underground and have taken all of the downloads offline,” said the statement accompanying a video entitled “The End.” The mod development team did not state precisely what the “imminent danger” in question was.

“We would like to thank the community for the immense support they’ve given us for the past years and our talented modding team for the incredible work, dedication and great times we had together,” the statement continued.

The developers of the project have said they are interested in making their own game, and will use the UndergroundDev YouTube channel for updates on that work into the future.