Co-op RTS DwarfHeim tunnels out of Early Access this month 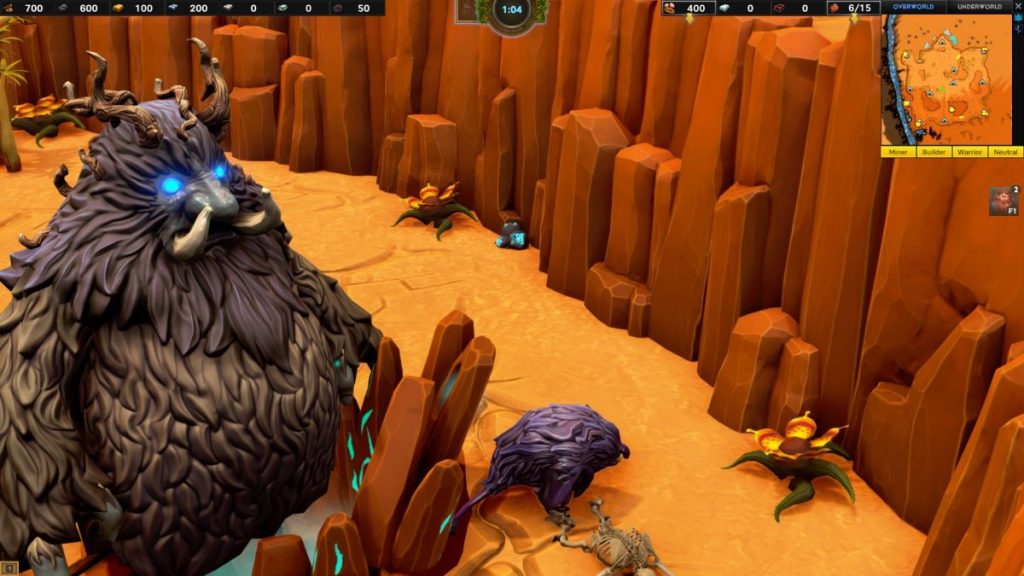 Class-based, cooperative RTS DwarfHeim comes out on September 27th, ending a little under a year in Early Access for the unique game. It’ll launch with a big 1.0 patch featuring a pretty hefty slew of new stuff: Tunneling for miners, new UI for survival mode, more colorful trolls, and a bit more. You can find the release announcement on Steam.

DwarfHeim is an RTS that breaks up the normal one player, one base concept by having three players make up a single base. One player is the builder, responsible for producing units and food, another is the Miner, responsible for delving beneath the base for metals and for siege works, and the third is the Warrior, who controls the military units that defend everyone. Each person also controls a Thane, a hero unique to their role. It’s a bit like StarCraft 2’s archon mode on steroids, with very clearly defined but asymmetrical responsibilities for each player.

It’s also unique in that to play PvE, only one person has to have a copy of the game.

DwarfHeim was an innovative concept, but didn’t really take off on launch last fall. The developers had big plans, but cut more than a few of them in the road up to this 1.0 release due to low sales. It’s sad, but not surprising, in the fickle and waning RTS genre.

You can find DwarfHeim on Steam and on its official dot com. Dwarfheim is developed by Pineleaf Studio and published by Merge Games.