Crash Bandicoot 4: It’s About Time Comes To PC This Month 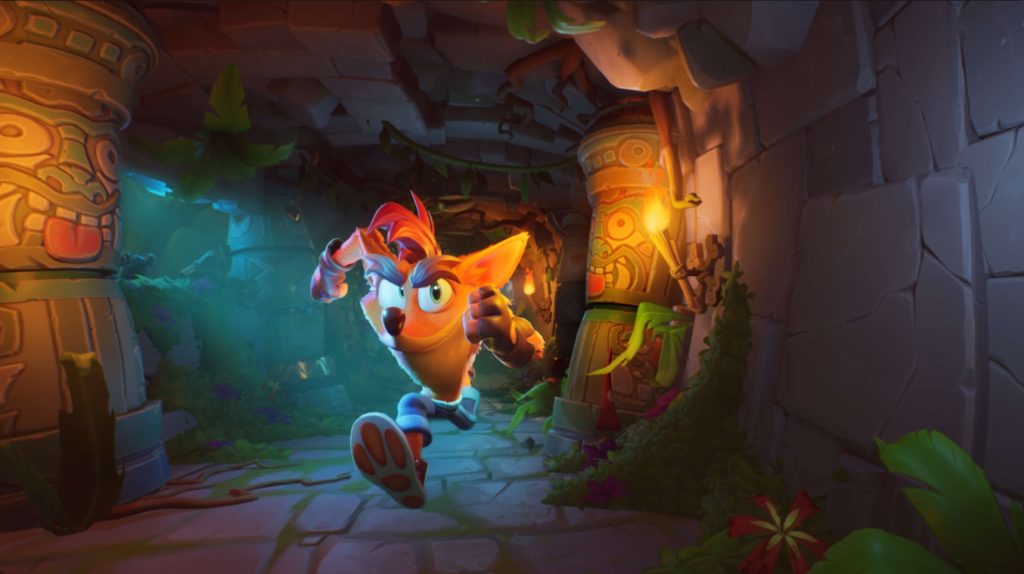 Crash Bandicoot 4: It’s About Time is finally making its way to the PC. It’ll be launching later this month, according to publishers Activision Blizzard. It’ll be released on March 26. You can pre-purchase the game now and get the Bare Bones skin, as well as the Totally Tubular skin if you purchase it digitally. It’ll cost $40, and will launch at 8 AM PDT.

Crash 4 is a direct sequel to the original Crash Bandicoot trilogy and the remade N. Sane Trilogy. If you haven’t yet played it, Crash and Coco must thwart the evil, time-hopping schemes of Neo Cortex and Dr. N. Tropy via the Quantum Masks, lest a permanent hole be rent in the fabric of space-time. You know, the usual. You can play as Crash, Coco, Tawna, Dingodile, and Neo Cortex. And if you haven’t yet played it because it’s not on PC — well, here comes your chance.

Coincidentally, this is revealed on the same day Crash 4 launches on Xbox Series X/S, so soon it’ll be available for just about every platform. Last we heard in February, we knew that Crash 4 was coming to PC, but we didn’t know when — just that it would be “later this year.” Thank goodness we didn’t have to wait too long. The original news promised 4K support. You can check out the minimum recommended specs here.

It’s a delight to see Crash join his buddy Spyro on the PC. They will not, however, be on the same platforms. Crash Bandicoot 4 will be available on Blizzard’s Battle.net platform. By the way, the game releases on PC just one day after the mobile game developed by King, Crash Bandicoot: On the Run. That game will come to iOS and Android on March 25. It really is the month of the bandicoot.