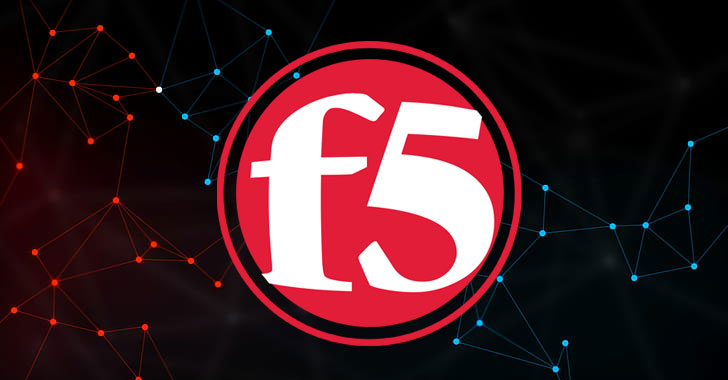 Successful exploitation of these vulnerabilities could lead to a full compromise of vulnerable systems, including the possibility of remote code execution as well as trigger a buffer overflow, leading to a DoS attack.

Urging customers to update their BIG-IP and BIG-IQ deployments to a fixed version as soon as possible, F5 Networks’ Kara Sprague said the “vulnerabilities were discovered as a result of regular and continuous internal security testing of our solutions and in partnership with respected third parties working through F5’s security program.”

The vulnerabilities have been addressed in the following products:

Besides these flaws, Wednesday’s patches also include fixes for 14 other unrelated security issues.

The fixes are notable for the fact that it’s the second time in as many years that F5 has revealed flaws that could allow remote code execution.

The latest update to BIG-IP software arrives less than a year after the company addressed a similar critical flaw (CVE-2020-5902) in early July 2020, with multiple hacking groups exploiting the bug to target unpatched devices, prompting the U.S. Cybersecurity and Infrastructure Security Agency (CISA) to issue an alert cautioning of a “broad scanning activity for the presence of this vulnerability across federal departments and agencies.”

“This bug is probably going to fly under the radar, but this is a much bigger deal than it looks because it says something is really really broken in the internal security process of F5 BIG-IP devices,” said Matt “Pwn all the Things” Tait in a tweet.