Crysis Remastered Trilogy Revealed for Console and PC This Fall 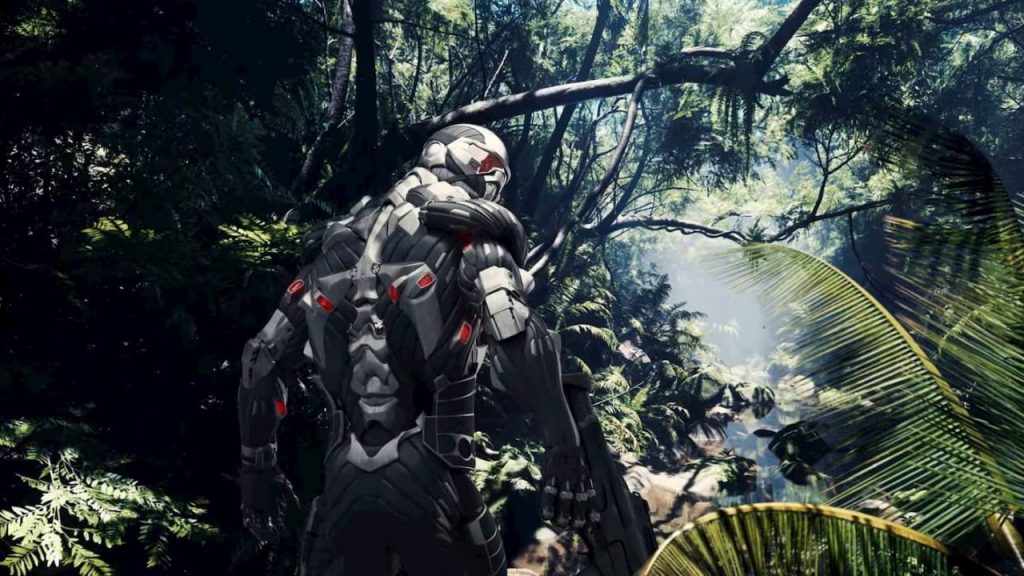 Crytek has officially revealed that it’s bringing all three Crysis games back in a newly remastered trilogy release. The collection is set to release sometime this fall for PlayStation, Xbox, Switch, and PC. You can buy them as a bundle, but Crysis 2 Remastered and Crysis 3 Remastered will also be available to purchase individually. We don’t have an exact release date yet, but it’s possible we may get one at an upcoming E3 show.

Following last year’s remastering of Crysis, we’ve had sporadic hints that Crytek was planning to bring back at least Crysis 2. The company tweeted a quote from Major Barnes, the player character in Crysis and a secondary character in Crysis 2, as well as a screenshot from the game. But a remastering of both the final games in the trilogy at once is a bit unexpected.

Crytek described the new games thus: “The Crysis Remastered Trilogy features the single-player remasters of Crysis, Crysis 2, and Crysis 3, optimized in partnership with Saber Interactive for today’s consoles and PC hardware.” It added that the game would be playable on the next-gen consoles the PS5 and Xbox Series consoles, saying the game will play “even smoother” on those consoles.

Crysis Remastered came with a number of visual improvements that we’ll hopefully also see on the next games in the trilogy. It’s notable that the game was delayed — and not, like most other gamers were, because of the pandemic, but because the trailer was so underwhelming the developers decided to work longer to make it more visually appealing. Steffen Halbig, the remastered trilogy’s project lead, said, “Each game is enhanced to look and play beautifully on today’s platforms, delivering the finest Crysis experience for both newcomers to our classic franchise or players wishing to relive the adventure.