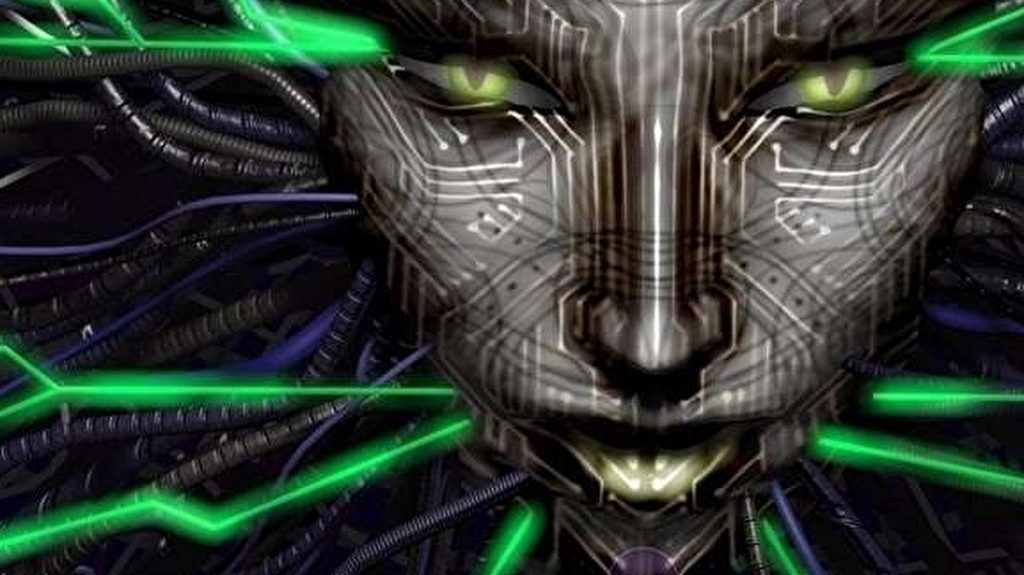 LookingGlass Technologies’ cult-classic 1994 sci-fi horror System Shock is the latest in a rapidly ballooning list of video game to be getting the live-action TV adaptation treatment.

As detailed by Gamespot, the newly announced show will be an collaboration between Nightdive Studios, which currently holds the System Shock license, and Binge.com, an “immersive streaming platform created for the gaming universe” that’s set to launch next year.

Information on the adaptation is extremely limited at the moment, but it’ll be produced by Binge exec Allan Ungar (who you may remember as the man responsible for that unofficial Uncharted short starring Nathan Fillion from a few years back), while Nightdive’s Stephen Kick and Larry Kuperman will serve as executive producers.

“I’ve always believed that a live-action adaptation of System Shock would be the perfect medium to retell the harrowing story of Citadel station and its rogue AI that subjects the crew to unimaginable horror,” said Kick of the announcement. “We’re very excited to see the talented team at Binge bring System Shock to life in horrifyingly real and new ways.”

System Shock will be Binge’s second live-action project based on a video game. Back in September, the service announced it’s also working on an adaptation of Ubisoft’s long-dormant Driver franchise, which will apparently see series protagonist John Tanner attempting to take down a local crime syndicate.

News of a System Shock TV adaptation comes at a bit of a busy time for LookingGlass’ classic franchise. Nightdive is currently still plugging away at its long-in-the-works System Shock remake, and has a System Shock 2: Enhanced Edition on the go too. System Shock 3 is also seemingly still on the way, although Tencent assumed control of the troubled project last May.