Custom PS5 Faceplate Maker is Back in Business 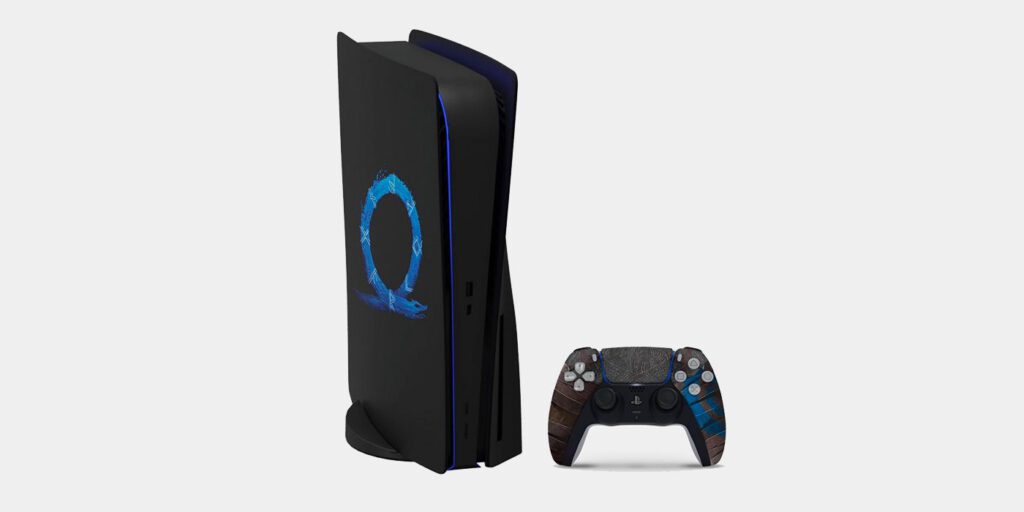 CMP Shells returns to selling custom PlayStation 5 faceplates, and promises it won’t be subject to any legal woes this time around.

The PlayStation 5 has a unique design, but that doesn’t mean it can’t be potentially altered to suit an owner’s individual tastes. One company’s mission was to allow more PS5 customization by creating and selling different faceplates for the console. Sony eventually stepped in to put an end to that, but the company is back and promises it’s here to stay.

CMP Shells began selling custom PS5 plates last year and became a popular stop for those wanting to switch things up from the console’s plain white design. However, after Sony threatened legal action, the company promptly cancelled its orders. Since then, it has been figuring out how to continue production, and it appears that CMP Shells has found a way.

Three designs are available on the company’s website. The first is the CMP Shell, which is an all-black shell for $49.99, and the second is CMP Blackout, that same shell packaged with a matching DualSense controller shell for $69.99. Last is the Kratos bundle for $69.99, which features a plate with the God of War: Ragnarok insignia on the side. It blends well with the black-and-blue motif and comes with a matching controller skin. The skin has more detail than the console plate, with assorted Norse artwork on the sides and touchpad.

The company is assuring customers who place orders that they shouldn’t worry about them getting canceled this time around. Under each product description, CMP Shells states, “The patent is pending and all sales finalized before it’s approved are untouchable.”

This is potentially great news for PS5 owners who finally have options outside of the original white. However, there are still plenty of people still trying to get their hands on the console itself. For those on the hunt, there is some good news, as one source suggests Target is restocking the PS5 soon and it could happen as early as this week. With few options outside of scalpers, this may be the prime opportunity to snag a next-gen console.

The demand for PS5 has not waned since it released late last year, but Sony has not been able to keep up with its supply. After a rather disastrous launch, acquiring one has been a big hurdle for gamers as of late. A new report from Digitimes states that Sony shipped 3.4 million PS5s in its first four weeks. This is not only an incredible feat, but it makes the PS5 the most successful PlayStation ever. It’s also estimated the company will ship between 16.8 and 18 million more units in 2021, at least 10 million by March, which should help make the PlayStation 5 easier to acquire.