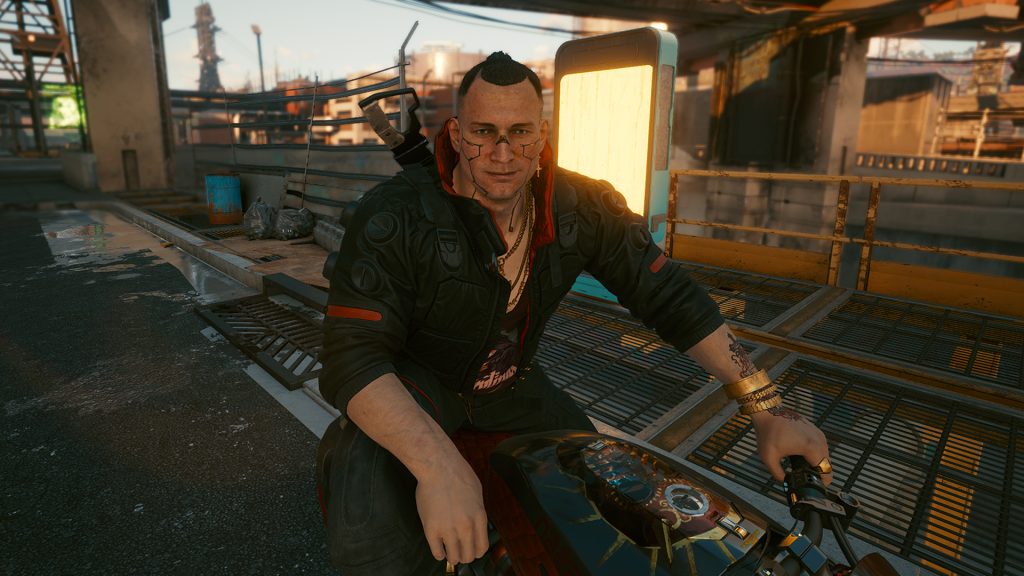 The tension just wasn’t there.

When it comes to 2020, there was a ton of delays. No one could have predicted such a massive health pandemic outbreak. With so many of us stuck inside and having to quarantine, entertainment was a must-have. We craved some kind of an escape from reality, so alongside television series and movies, there were thrilling games. Now, as mentioned, there were quite a few delays that popped up. Among the line of games that got pushed back was Cyberpunk 2077.

CD Projekt Red’s Cyberpunk 2077 was one of the most anticipated and hyped-up video games going into 2020. We knew that this was the year that the developers were pushing out their latest RPG. While fans worldwide waited on Cyberpunk 2077, they were treated to countless marketing materials. This was especially true because Cyberpunk 2077 was constantly getting delayed. You’re all likely aware of how messy the game was at launch, so clearly, the studio could have used a few more delays.

With that said, the marketing materials were using Jackie Welles heavily. Players knew that they would be taking the role of V, but alongside the protagonist was a friendly character to lend a hand. Jackie Welles was one of the first major characters you’re introduced to in the game. With Jackie, you get yourself into a comfortable life in Night City. From there, we get a quick montage video showing the escapades V and Jackie go on over several months. Afterward, the game parts ways with Jackie, and it felt like there was more story to be had there.

That’s not the case, as apparently, CD Projekt Red cinematic designer Pawel Ochoki confirmed that the development studio wanted to get towards Johnny Silverhand’s arch quickly. When the developer spoke with Story Mode, it was unveiled that there was never much thought in adding more content for Jackie Welles. Instead, the character didn’t add tension, meaning all the content build-up wouldn’t necessarily translate well to the overall storyline. Fans might not agree with the thought process here. This is especially true for those players who have already gone through the game and are waiting on the first expansion to release. Any content might have helped fans stick around in Night City a bit longer.