Cyberpunk 2077 finally returns to PlayStation Store, still with warning not to buy for base PS4 • Eurogamer.net 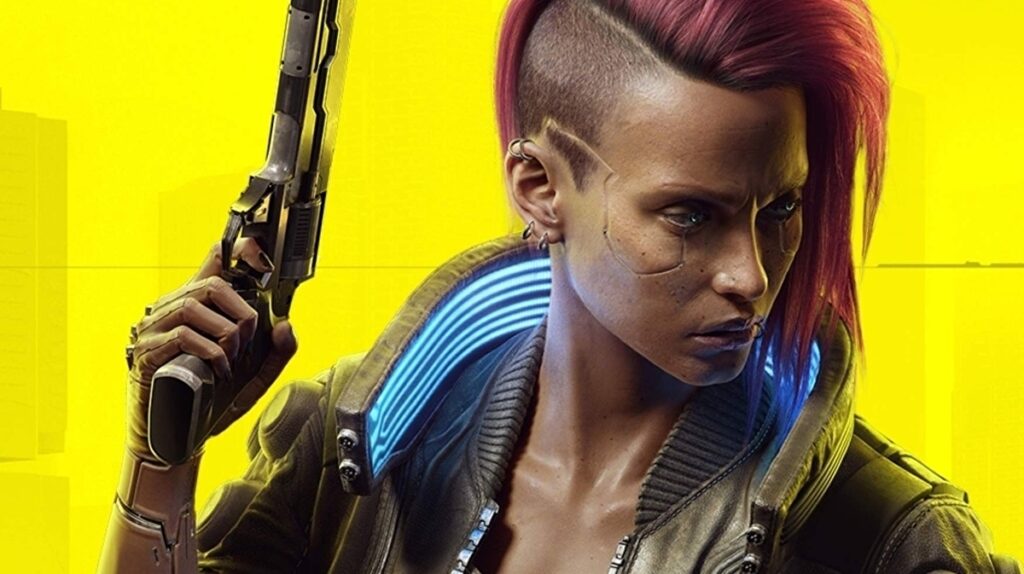 For best experience, “play on PS4 Pro and PS5”.

The PlayStation 4 version of Cyberpunk is back on the PlayStation Store, but Sony still recommends you do not buy it to play on a base PS4 console.

In a message posted to PlayStation’s Twitter this morning, Sony said that work on the version of the game would continue “throughout the year”, and that “playing on PS4 Pro or PS5 consoles is recommended”.

Eurogamer has verified the game is back on sale via the PlayStation Store on consoles and via the web.

“IMPORTANT NOTICE: Users continue to experience performance issues with this game. Purchase for use on PS4 systems is not recommended. For the best Cyberpunk experience on PlayStation, play on PS4 Pro and PS5 systems.

“This purchase will also be playable on PS5.”

Cyberpunk 2077 is now available at PlayStation Store. Work on the PS4 version continues, with fixes and updates to be released throughout the year: https://t.co/bZ5NjAOfk0

For the best experience on PlayStation, playing on PS4 Pro or PS5 consoles is recommended.

The patch also promises a reduction in the number of crashes through “memory optimisations and memory management improvements in various systems”. There was also a vague mention of “various console CPU optimisations”.

We had known Cyberpunk 2077 would return to the PlayStation Store at some point today, six months after it was pulled from sale back in December after launching in a woeful state on last-gen consoles.

An update specifically for PlayStation 5 will launch later in 2021, alongside a similar release for Xbox Series X.