Cyberpunk 2077 gets another, small performance patch 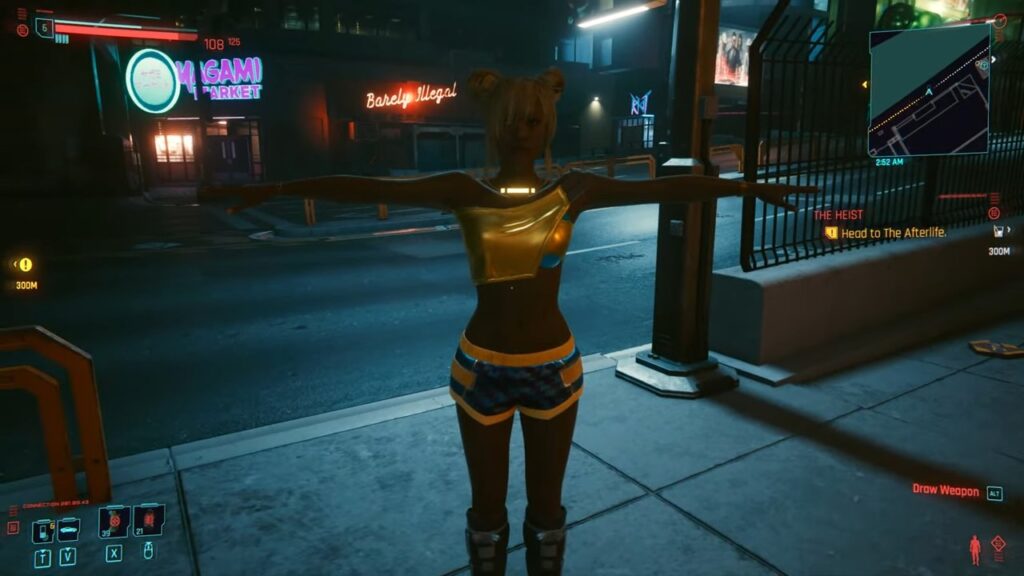 Has it really been nearly two months since the last Cyberpunk 2077 patch? My, how time flies when you’re accidentally clipping into objects. Earlier today, CD Projekt Red put out another, small patch targeting performance while fixing some bugs. It’s not a substantial patch, but it is timely for the developer. Cyberpunk 2077 is set to be available once more on the PlayStation store, and we wouldn’t want a repeat of what happened last time.

There’s still a lot of road to travel on the journey to better performance in Cyberpunk 2077. For those who have been waiting for this patch hoping it would allow you to play at a stable framerate, well, it should. But don’t expect for it to be more than marginal. The major change coming in patch 1.23 is that it includes improvements to memory and I/O, “leading to fewer instances of NPCs with identical appearances spawning in the same area, and to improved streaming.” Today’s patch also improves memory optimization and management. It also cleans up issues causing crashes, targeting the UI, physics, and animations.

On the PC end of things, the patch offers a handful of changes. For those who have been playing on a 1280x720p resolution (we’ve all felt desperation in these troubled times), you should be able to click on the upgrade button more easily. The patch also stops the game from becoming unresponsive when using Alt+Enter to swap from windowed to fullscreeen. 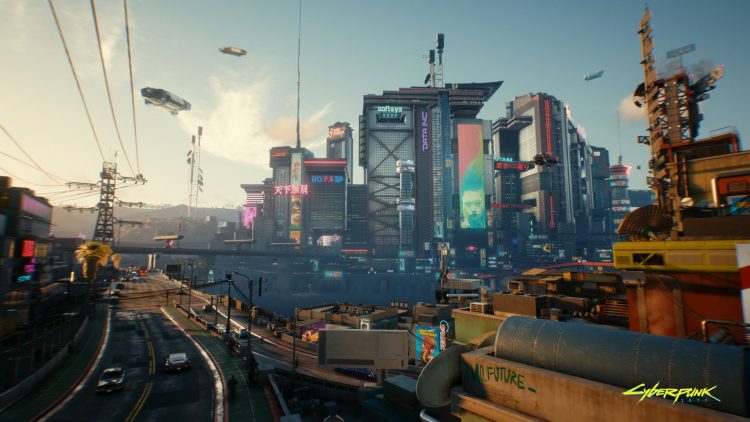 I want to experience this in higher than 45 fps.

Clip of the day

The Cyberpunk 2077 performance patch notes also go into fixing issues revolving around certain missions. Some are visual, such as the one for the mission Forward to Death where riding the Basilisk will no longer cause smoke to flicker. Actually, there’s another one for the Basilisk in the mission Queen of the Highway. For that, you won’t clip into trees anymore. Hopefully. There are 17 missions fixed in the patch, so be sure to check it out when you can.