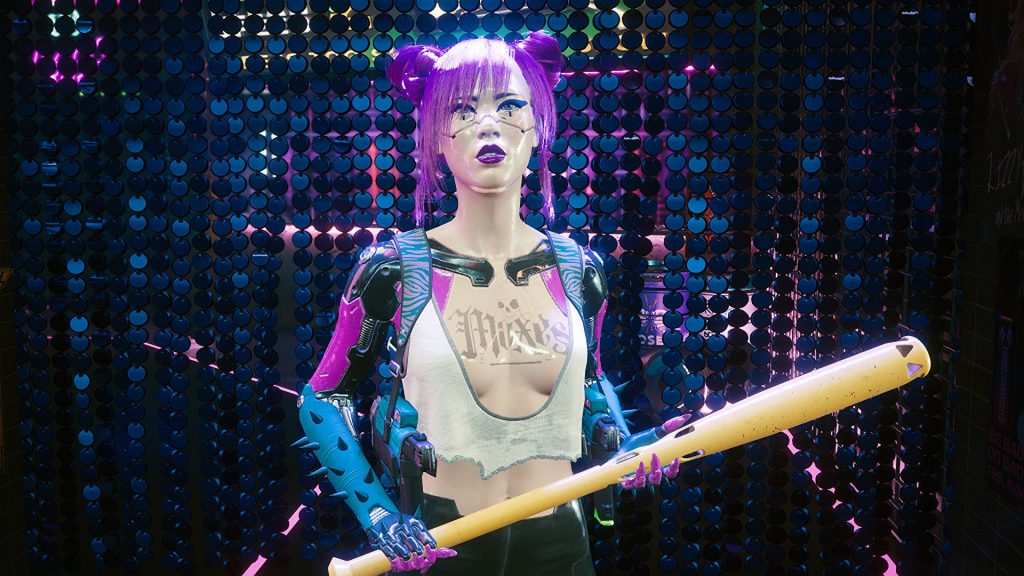 Following Cyberpunk 2077‘s huge patch 1.2 at the end of March, CD Projekt Red today followed-up with the hotfix patch 1.21. This is a smaller update, focused on improving stability and fixing crashes as well as addressing some bugs which stopped certain quests from progressing. Every little helps.

The patch is out now for PC, consoles, and Stadia. For me on Steam, it was a 1.6GB download. The hotfix 1.21 patch notes list 35 items for PC, including:

Nothing is game-changing, but some is game-fixing.

CD Projekt Red still plan to release wee free ‘DLC’ packs like they did with The Witcher 3’s new quests and outfits and bits. Those have been held up by the need to, y’know, fix the game. I don’t expect anything massively game-changing from them.

Having had my expectations calibrated, yeah, I’m fine with Cyberpunk just being fixed. I have enjoyed my 130 hours scampering around Night City, running almost everywhere because I like this giant colourful looming architecture. While I can gripe about a lot, few games have let me loose inside the set of a dystopian B movie from the 1990s so I’ll forgive a lot too. I’m okay with it being a Eurojank RPG. I’ve not had a great time but I’ve certainly had a good time – and snapped thousands of screenshots.

CD Projekt Red recently said they’ve shifted structure and focus to build for the future, and Cyberpunk multiplayer is no longer their next big game. They were less clear on what they actually will do next, though. Looking further ahead, they also said they they’ve learned some lessons, including to not ramp up a game’s marketing until “much closer” to launch.