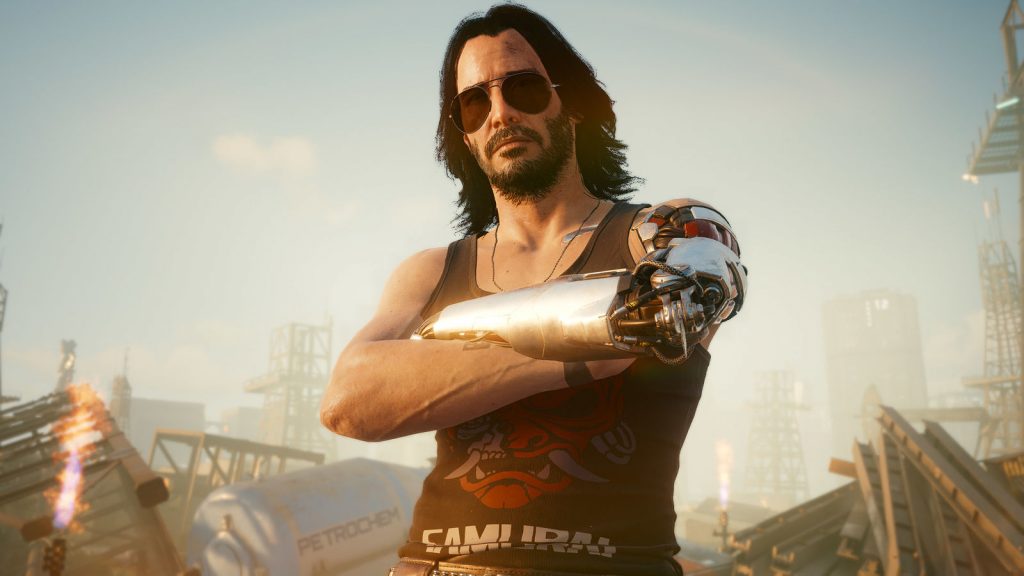 This Friday is dubbed Black Friday in the USA because it’s a dark time, when people will literally be maimed or killed in the crush to buy cheap televisions. The lowest ebb of the year before Cyber Monday brings to the light of redemption to the world when kewl d00dz hackers hack the planet. But it does bring cheap video games. GOG have already started a small “Pre-Black Friday sale”, with good discounts including 50% off Disco Elysium and 50% off Cyberpunk 2077. Hmm. I might recommend it at that price?

“It’s time for a warm-up before the Black Friday shopping spree,” GOG say. Possibly we’re in Hell. But some of the prices are good. Games in the wee sale include:

That Horizon discount is available on Steam right now too, mind.

GOG’s sale will end on Monday at 2pm (6am Pacific). Yeah, lots of the games are old games that are often discounted, but doesn’t mean they’re not still good. And 50% off Cyberpunk, its biggest discount yet, would tempt me if I hadn’t bought it at launch.

Cyberpunk is still wonky as heck and will likely never receive the fundamental changes it needs to become a great game. But it still has a lot of good stuff in there, and is better than many loudmouths make out. And as someone who grew up on trash cyberpunk and dystopian megacities, being able to walk around Night City is such a treat. Damn, it’s a looker. You can treat it as a ‘AAA’ walking simulator—a term I use with great affection. I have gigabytes upon gigabytes of tourist photos from my time there.

Disco Elysium, ugh, sure, loads of people will unreservedly tell you that detective RPG is great. But do you want a game that’s just great? Tch, where’s the fun in a plain ol’ good time?