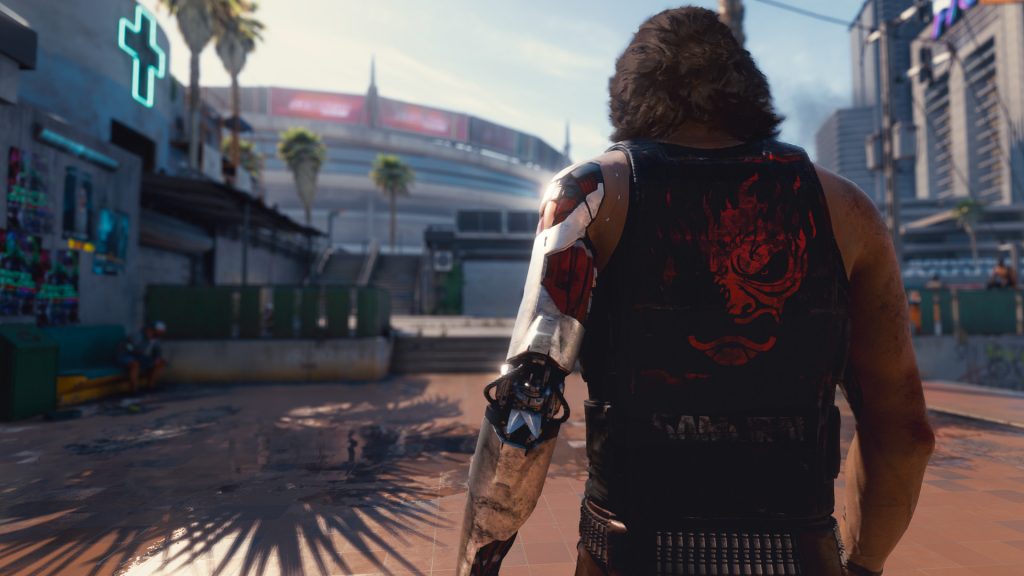 The mod-makers of Cyberpunk 2077 continue to make it a better game than the developers have done so far, and now a new mod offers something that it appears players don’t have access to in the base game: In-universe healthcare. Called “Death Alternative,” it’s still a mod in the early stages of development, but it shares one thing in common with all my favorite Cyberpunk mods, which is it has me asking, “So… why wasn’t that in the game?”

Trauma Team appears at the very beginning of the game’s campaign, whisking away a woman that V and Jackie rescue for medical treatment in a flying ambulance that’s armed to the teeth. It’s intended to be a satirization of for-profit healthcare, I’m sure, but that’s about it. They don’t play a very large role in the game that I can recall. But now this new mod will give you the option of buying one of their healthcare packages.

It’ll cost you, of course — that’s kind of the point. Says the mod’s creator, 3nvy, “You have 3 available packages: Silver, Gold, and Platinum, each with its own perks and prices. By activating a life insurance package, every time you die, you will be asked if you want the Trauma Team to revive you, or if you just want to die and go back to the old native death scenario of reloading a previous save… Once you successfully revive, Trauma Team will place you in a Hotel Room until you fully recover from your injuries, and you are then free to roam the streets of Night City again.”

It kind of reminds me of how, in Grand Theft Auto or Saints Row, your character respawning is them walking out of the hospital — walking off their injuries, more or less. The mod’s creator says there are plans to add more death scenarios to the game, and reminds players that the mod is still in development.