Cyberpunk 2077 NPC Refuses To Die Even After Being Decapitated 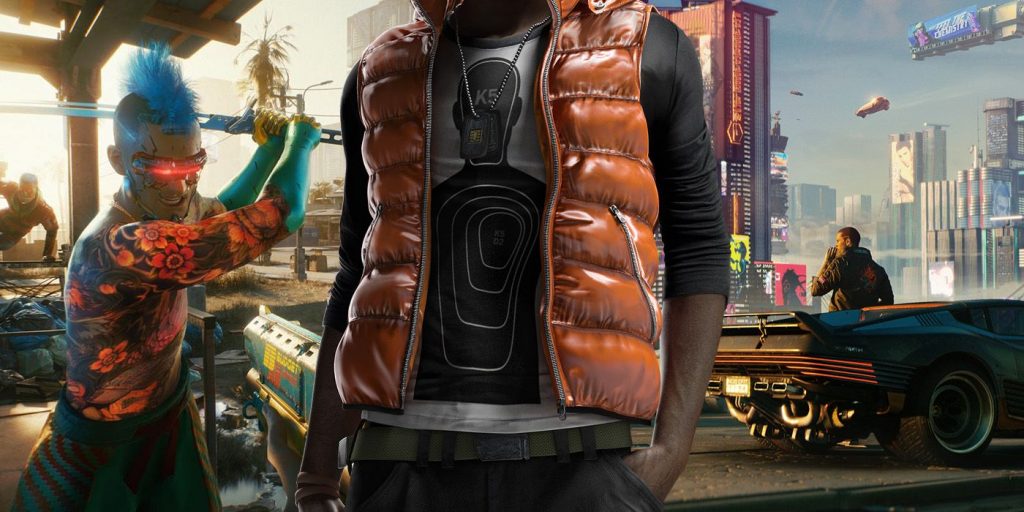 A Cyberpunk 2077 player discovers that losing one’s head in Night City is nowhere near as serious an injury as it is in the real world.

When Cyberpunk 2077 released late last year, many reviewers were willing to look past some of the game’s glitches and bugs due to its strong storytelling and expansive open world. The rationale, it seems, was that while potentially frustrating, only one or two of these issues were really game-breaking and, even then, the developer could easily fix them with a simple update. More than four months later, however, and despite numerous patches and hotfixes, Cyberpunk 2077 still has its fair share of problems.

Although it’s true that many of the bugs and glitches that once plagued the game have now been addressed, Cyberpunk 2077 remains far from perfect and is yet to return to the PlayStation Store as a result. NPC behavior can still be incredibly buggy at times and the occasional physics engine mishaps continue to be a fairly common sight. Perhaps one of the more notable issues, however, involves decapitation, which, even with the most recent patch installed, can have some unexpected and bizarre side effects, as Reddit user Hollewache recently discovered.

While venturing through the streets of Night City, the redditor spotted a group of gang members hanging out on a street corner and decided to take the opportunity to test out their Katana skills. After hacking and slashing their way through the enemies though, they were a little taken aback when they turned to find that one of them was still standing. For a split second they may have wondered whether they’d simply missed their mark, but any notion of this being the case is quickly laid to rest following closer inspection.

Despite still being on his feet, the NPC no longer has a head. He swaggers and sways a little before pulling out his gun and waving it around as if everything is fine; suggesting that, in Cyberpunk 2077, at least, decapitation is but a scratch or simple flesh wound. After taking a moment to enjoy the ridiculousness of the situation, Hollewache cuts off the NPCs arm which finally causes him to die. Not wanting anymore surprises, the redditor swings their blade five or six more times just to make sure that he’s really dead this time.

Reports of headless enemies were somewhat common around the time of the game’s launch, but this is something that the game’s developer was thought to have remedied with update version 1.2. As evidenced by Hollewache’s video though, it seems that there’s still a bit of work to be done in this area. Luckily for players, CD Projekt Red recently vowed not to abandon Cyberpunk 2077, although they’ll still be hoping that the team can get around to fixing issues like this sooner rather than later.

Cyberpunk 2077 is available now on PC, PlayStation 4, Stadia, and Xbox One, with PlayStation 5 and Xbox Series X/S versions coming later in 2021.

MORE: Cyberpunk 2077 Debacle is Proof That It’s Always Better to Delay Games Than Rush Them