Cyberpunk 2077’s 1.31 update is small but has substantial fixes 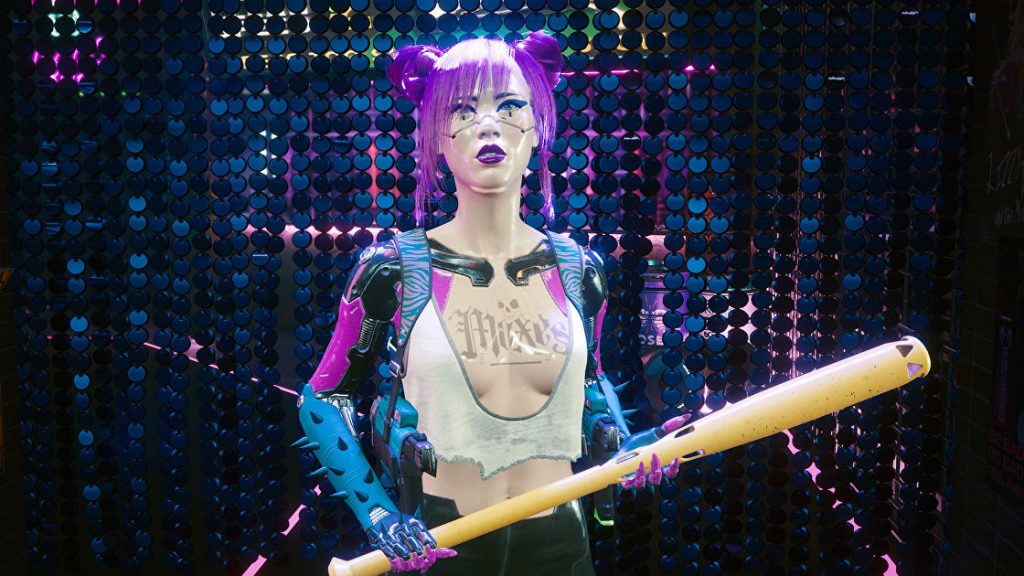 The latest Cyberpunk 2077 patch is small, but the bugs it fixes aren’t. 1.31 addresses issues that only affected some users, but they include issues that would halt progress on critical quests if they happened. The patch is live now.

There are substantial gameplay fixes, such as correcting “the height of the charged jump” and fixing “an issue where weapon reload speed perks slowed down reload time.” V will also “no longer et stuck in falling animation when crashing a motorbike while also having ‘The Rock’ perk.”

Then there are fixes to specific quests, such as Judy failing to spawn in her van during Disasterpiece, and being unable to talk to the Nomads to advance the story in With A Little Help From My Friends.

Plus there are some less significant UI and visual fixes. As noted, the patch notes make clear that not all users experienced these bugs, but I’m still surprised how substantive they are. Cyberpunk 2077 broke in several ways when I was playing it for my review, but I assumed several previous major patches had dealt with anything large enough to halt play. (Importantly: I also still like the game a lot despite the bugs I encountered.)

These Boots Are Made For Walkin’:

Beat On The Brat:

With A Little Help From My Friends: